A meeting of business owners and residents was held at the Town Hall on Wednesday 3rd August to address the potential impact of national chain stores (and more specifically Dan Murphy’s) on Daylesford.

Dan Murphy’s (under the Endeavour Group) has applied to the Victorian Liquor  Commission for a licence to sell packaged liquor from a new store to be constructed at 63 Central Springs Road on the Cooke’s yard site at the corner of Bridport Street opposite the Daylesford pool.

Mr Eliades, with support from Matt Fox, owner of the independent liquor outlet Celebrations, outlined their views about the  potential damage to Daylesford businesses and the community if the Victoria Liquor Commission grants a permit.

Mr George Kovits from Master Grocers Association, a body that represents independent liquor outlets and supermarkets, addressed the meeting outlining the size of the local market and the projected negative impact on independent retailers if a “big box liquor outlet” like Dan Murphy’s entered the market. Mr Kovits stated that the total market was unlikely to change and that an additional liquor outlet in Daylesford would reduce the market share for existing retailers decreasing their profitability and viability.

The former owner of the property was Mr Eddie Comelli who obtained a planning permit in 2018 to develop a supermarket on the site. The application had general support at the time it was granted. However, Mr Comelli was unable to attract an independent supermarket to the site and therefore sold the property to a Melbourne developer in October 2021. Mr Comelli spoke to the meeting and stressed that he was opposed to a Dan Murphy’s store in Daylesford.

Bradley Thomas explained that the new owner’s application to vary the planning permit from a supermarket to a “shop” was granted, as it conformed with planning rules. There were no grounds for refusal or any need to advertise the variation. Mr Thomas stressed the transition from a “shop” to a liquor outlet is not a planning issue, rather it is a matter for the Liquor Commission. He explained that any shop can apply for a liquor permit and many do so they can serve alcohol or sell packaged liquor products.

Mr Comelli is also developing a retail site at 24 Vincent Street adjacent to Winespeak. Initially there were plans for a Cellarbrations outlet to occupy the site. However, with the possibility of a Dan Murphy’s store opening in town, those plans are now on hold. If plans for 24 Vincent Street do not proceed, Mr Comelli will have to look for another tenant for the partially completed building.

No one at the meeting spoke in support of a Dan Murphy’s outlet in the town.

The meeting explored options for residents to voice their opinions and the requirements to lodge an objection with the Victorian Liquor Commission.

For resident’s wishing to lodge an objection with the Commission, a community based WEB site, www.keepitcountry.org, has been established  to assist in making valid submissions. The closing date for submissions to the VLC is August 12.

The VLC will not accept objections based on potential adverse effect on existing businesses or that there is insufficient demand. Objectors need to demonstrate that granting a licence would have an adverse effect on amenity of the area or would encourage abuse or misuse of alcohol. 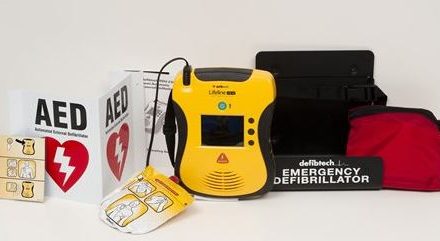 Learn to Use a Defibrillator 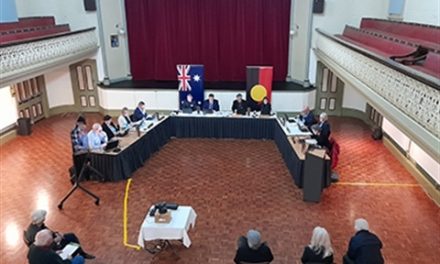 Have Your Say on How the Council Runs 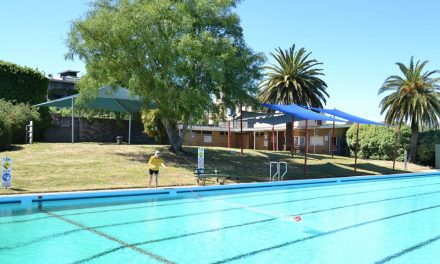 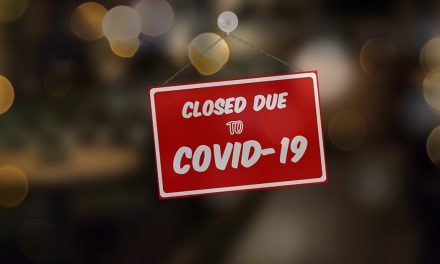