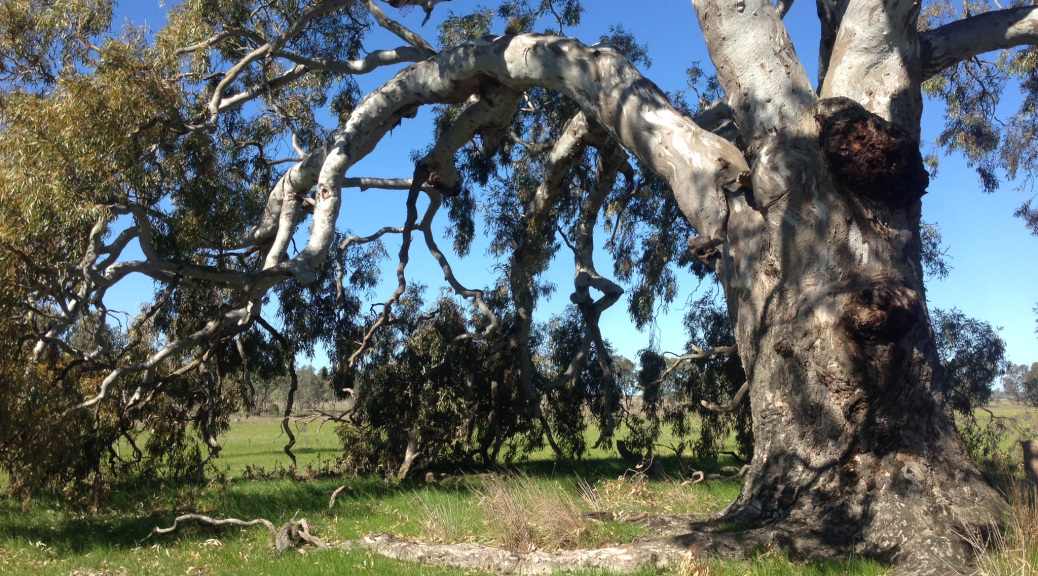 The HART Awards recognise initiatives by local governments and community organisations that advance and promote reconciliation in Victoria. Recipients are chosen across three categories: Local Government, Community Organisation/Group and Schools and Early Years. The awards are a partnership between Reconciliation Victoria and the Victorian Local Governance Association (VLGA). The Labor Government has funded the awards since their inception in 2014.

The awards have grown since their inception to showcase the best Aboriginal and non-Aboriginal communities working together to build relationships, respect and understanding, as well commitment to Aboriginal self-determination.

Winners each received a handcrafted HART Award and winners of the Community Category and the Schools/Early Years Category also received $1000 each to support their future reconciliation work.

Minister for Aboriginal Affairs, Gabrielle Williams, said “These awards highlight the importance of communities coming together to recognise Victorian initiatives that contribute to reconciliation.”

The film series ‘Peaks’ Wetlands and Rivers’ was an initiative of Hepburn Shire Council’s Reconciliation Action Plan Advisory Committee. In the videos, Uncle Rick Nelson and Professor Barry Golding take us on a journey of truth telling across the landscape.

Term 3 at the Neighbourhood Centre 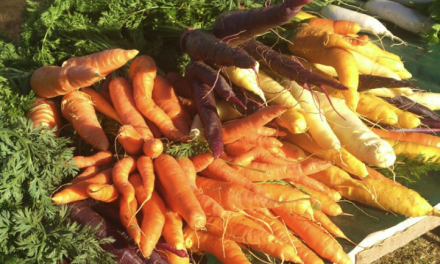 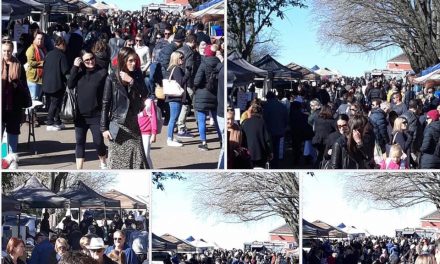 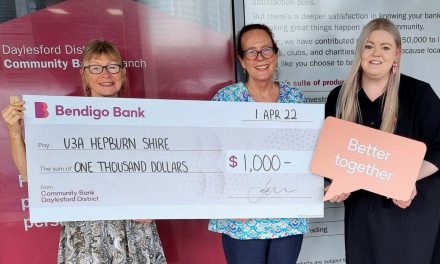