Words in Winter has Survived COVID and is Back

Words in Winter has survived COVID and is back.

I remember, a long time ago, when David Hall called a few people together, of which I was one, to form a committee to consider an annual winter event, based on the concept of writing, and everything related to it.

It was accepted at once as a wonderful idea and, without wasting any time, ‘Words in Winter’ (WiW) was born. An event, which came from the public, driven by the enthusiasm of David Hall. Enthusiasm which was infectious. WiW soon became a well established event with important guest authors visiting. They came to share and present their books, their thoughts and ideas. This gave the event plenty of gravitas.

The idea developed, and in time there were book launches, as the one this year when we will launch a young student’s book at the radius gallery on Friday the 26th of August at 7.30. There were story telling events, as there will also be this year at ‘Yandoit cultural’ in their old uniting church venue on Saturday 28th of August, 2 – 4.30 pm.

(The same church for which some of the locals created a committee to save it from that familiar fate of being turned it into yet another million dollar b&b. The fate of so many churches in country Victoria.)

But back to WiW, it continued to grow from the inside out, by which I mean that from the initial concept of the book, many excellent ideas developed. Once the idea got into the community, the committee didn’t have to do anything much for the development of the basic idea of the festival, the ideas just came spontaneous from excited people of the Hepburn Shire wanting to share, to contribute. (If only the council could be more trusting in the abilities of the many creative spirits in our town. To solve, for instance the Rex problem. But that is another story)

Then, one year, I thought that it would be important to bring the primary school students into the WiW program. I contacted every primary school in the Shire and I organised an exhibition of books. Here the students made a story book based on the concept of a sculpture functioning as a book. Meaning not necessarily in the book form as we know it, but a carrier of stories nevertheless. For instance, take an old boot and write its story onto it. The students’ creativity took care of the rest. I remember one ‘book’ titled ‘the dunny’, which was made of toilet rolls mounted on the wall. In order to read the story you had to pull the paper down. A very popular book.

One school with a veggie garden made a book relating its story. There were five chapters, starting with the story of their veggie garden. The next chapter dealt with the the harvesting of the vegetables followed by the cooking of the dish and finally the meal which resulted from it. The last chapter of the book was a critical essay of the meal. A very inspiring book indeed.

Every primary school in the Shire took part and brought their creative ideas to it. All the book projects together resulted in an inspiring exhibition in the Town Hall that year. As a teacher, all you basically need to do with a creative project is to motivate/excite the students about the project and then Leave Them Alone. Trust. While at the same time in the Convent Gallery I had organised an exhibition for the artists in town to use the book as the starting point and left them alone as well. The result – a wonderful exhibition of creative artworks. Another spin off from David’s initial idea.

In the meantime the WiW grew. There were poetry slams, story telling events, book signings, cross word competitions, a different way of writing a book, where different people got an hour to write a chapter each to create a book in a day. This was followed up with the reading of it. Plus more, so much more…..

Then came the pandemic, which drove everyone inside their houses. A time of isolation, which did not allow the WiW to happen for two years. It didn’t, however, stop people from writing, which is a solitary activity anyway. Some of the results from that period will, I am sure, be revealed this year during the 2022 WiW. With some other good ideas for the weekend of the 26th to the 28th of August. Make sure you are a part of it, either as a presenter or an audience member, without whom there wouldn’t be a festival.

Editorial Note: Please note an error in Petrus Spronk’s most recent article published earlier on August 5th about Words in Winter. Petrus referred to an upcoming story-telling event at Yandoit Cultural- the old uniting church in the bush but the date was incorrect. The correct date and time for this event, entitled Winter Solstice: Musings on a common theme from uncommon places is Sunday August 28th, 2pm -4.30pm, at Yandoit Cultural.

p.s. I am sure I can slip in a little ad here for my event which will be on Friday 26th of August, at the Radius Gallery @ 7.30 pm where I present an event, together with the phenomenal violinist Jeremy Blackman, who has recently arrived in town, which is titled ‘the life of an artist in 8 short stories’ with a short musical interlude between each story. This will be followed by the launch of a book titled ‘Petrus Spronk’ by the photographer Jamin Walsh. Be intrigued.

And an additional thought…
Thinking about the creative way in which WiW developed, I recall the Town Hall meeting when the councillors voted on whether the Rex should or shouldn’t be sold. It soon became obvious that the members of the Council and their entourage weren’t the most creative people of the Shire. Then I wondered what would happen if we designed a workshop with that group of people who made these passionate speeches and see what we would come up with. And going by how the WiW developed from an inspired thought of a single member of the Shire into a multi faceted festival, I am sure they would come up with some worthwhile ideas. Anyway, it wouldn’t do any harm. 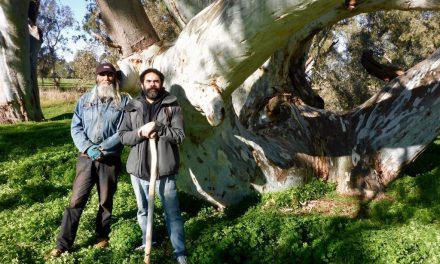 The Forgotten Fishponds on the Plains 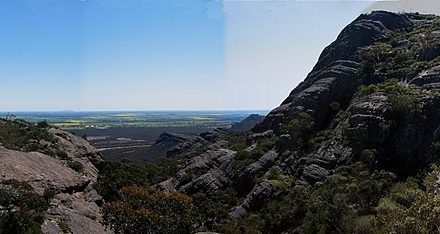 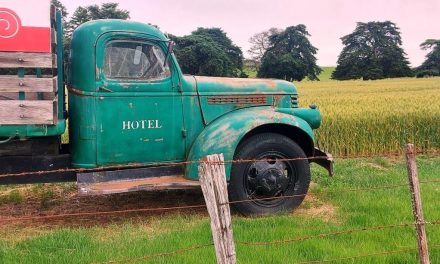 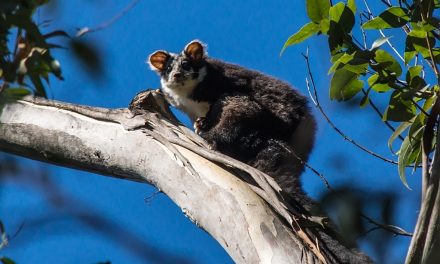