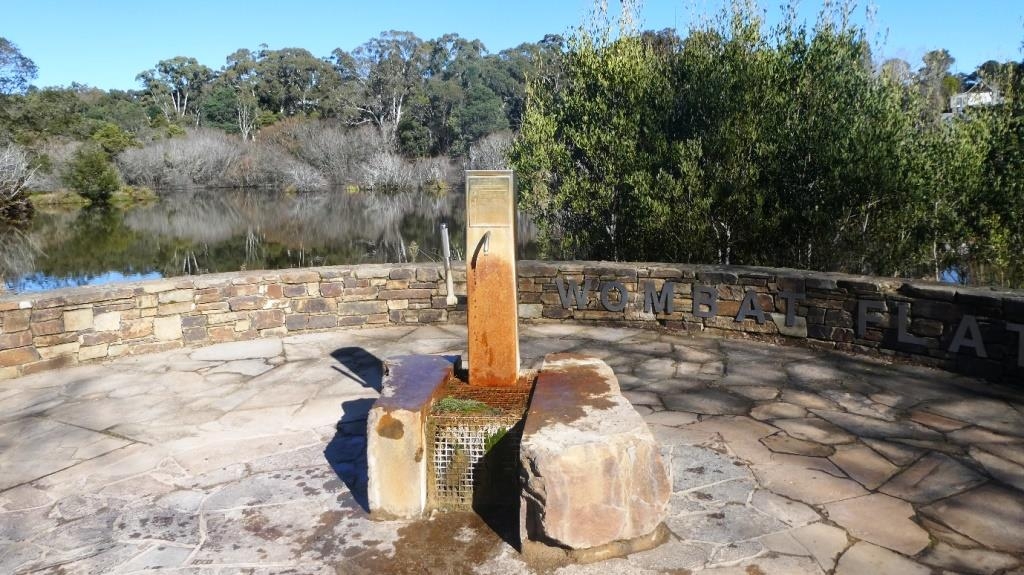 After a wetter than normal six months, July has been drier than normal with only 71mm of rain compared to the long-term average of 103mm for the month. June, July and August are the wettest months of the year in Daylesford with the long term average for each of the three months above 100mm.  The Bureau is forecasting August to October rainfall to be average or above for Central Victoria. We have had a number of sunny days with cold mornings and cool days.

Several years ago we had a drought for a few years. Water supplies across much of Australia were stressed and groundwaters were depleted. Then we have had some very good years with average and above average rainfall which filled dams and re-charged many groundwater systems. Even Kati Thanda (Lake Eyre) has had significant water inflows recently and has large bird populations such as pelicans, which have flown thousands of kilometres and are able to sense when the lake will be filling.

Melbourne’s reservoirs are over 87% full compared to 75% at this time last year. Good rainfall over several years and the desalination plant have ensured that Melbourne’s water is in an exceptionally good position. However, a few dry years can change that again. Daylesford Reservoirs are 100% full.

World temperatures have been increasing, particularly over the past few of decades. Record heat waves in Europe are causing serious problems and hundreds of deaths. Hot conditions together with less rainfall have greatly reduced crops including mustard seed and canola in Canada over the past several years. Canada is the world’s largest mustard seed producer. Yields were starting to look good this year but have been revised down by a third due to cooler and wetter than normal conditions. This highlights how climate change is resulting in more weather extremes right across the planet. Italy’s Dolomite region glacier is expected to disappear in the next 25 years as it melts more rapidly.

Our Mineral Water Springs rely on rainfall to recharge and are affected by droughts as well as changes to the environment caused by humans. During the goldrush, some springs were seriously affected by the mining operations.

There are more than 100 identified mineral springs across the Central Highlands region. Our region has more than eighty per cent of Australia’s mineral springs which make this a very special resource and feature that we need to protect. Some Springs are on public land and some are on private lands as well as in forest areas. The 2015 Victorian Mineral Springs Strategic Master Plan doutlines government plans for the improvement and sustainability of mineral springs and also lists 46 springs which are on public lands.

Our Council has a Mineral Springs Advisory Committee to assist it with managing its springs. The Victorian Government for many years operated the Victorian Mineral Water Advisory Committee that played an important role in the planning and management of the springs. Unfortunately, the government disbanded this committee several years ago and the importance of Mineral Springs appears to have been downgraded.

Our Mineral Springs are a unique feature and resource that we need to understand and respect. Springs comes from different aquifers and have different mineral compositions and taste. Compare them and you will find that some are quite good and some have a less attractive taste. Most of the so-called mineral waters sold in shops are manufactured and no longer drawn from real mineral springs. This was another failing by government years ago to ensure that waters labelled as mineral water were really sourced from mineral springs as is the law in certain European countries. There are some genuine mineral waters sourced and bottled from real springs. Check the labels.

Victor Szwed is a Daylesford resident who contributes regularly to The Wombat Post including a monthly weather column.

Recycling Survey Results are in

October Weather – How Does Your Garden Grow? 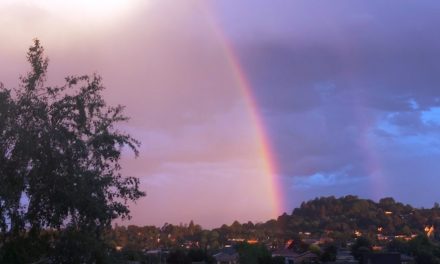