Greater Gliders at Risk from Logging in Wombat Forest 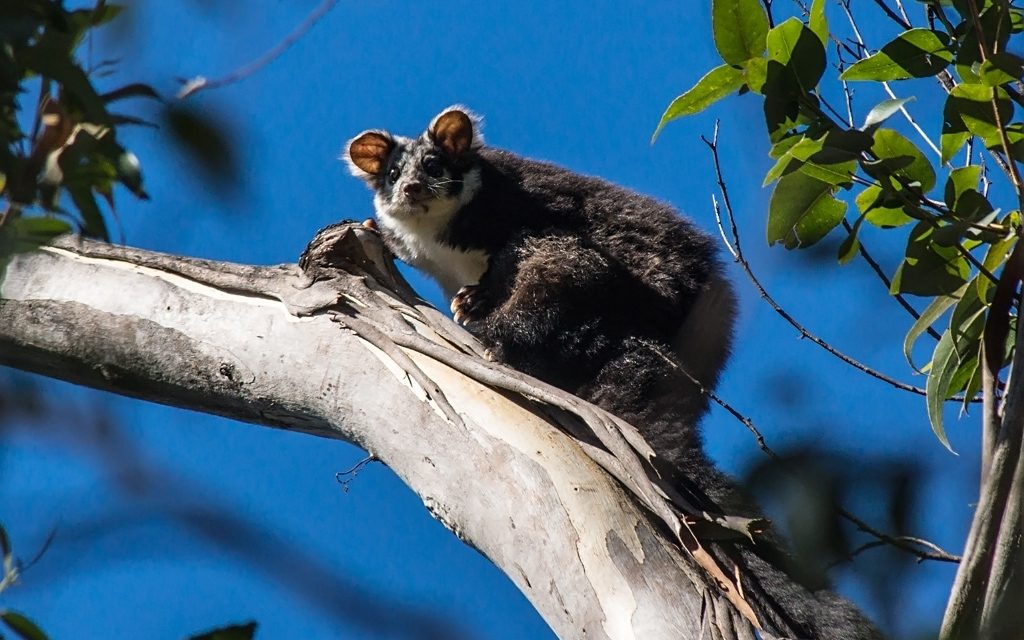 The Director of the Victorian National Parks Association is calling for a halt to logging in the Wombat Forest to  better protect threatened Greater Gliders .

A population survey by the VNPA and citizen scientists conducted over three nights in January recorded an unexpected 40 Greater Gliders in seven areas where VicForests is planning logging operations.

“We were expecting to spot a few Greater Gliders but to see such a dense population, especially this far west and after a third of their habitat was destroyed in the 2019/20 bushfires in eastern Victoria was really thrilling,” said Matt Ruchel, executive director of Victorian National Parks Association.

The discovery of the population hotspot Greater Gliders is set to trigger Victoria’s protection act and restrict VicForests’ proposed logging of the area.

The density of the population meets the threshold for protection under the State Government Action Statement for the Greater Glider. That requires VicForests to retain at least 40% of the area across each timber harvesting coupe, prioritising live, hollow bearing trees.

“The discovery of a Greater Glider population hotspot demands that all logging in the area must immediately stop and further investigation be urgently undertaken.”

Last year, the Victorian government announced plans to to create a national park covering much of the Wombat Forest and Lerderderg State Park. The new park has not yet been designated and forestry and salvage operations in the area have increased since the June storms of 2021.

VicForests has been working with the Dja Dja Wurung Clans Aboriginal Corporation to clear damaged trees. Although VicForests maintains that they are only removing damaged trees, some areas appear to have been clear felled.

Wombat Forestcare and local residents have been protesting against thes logging operations around Babbington Hill.

“Greater Gliders are Australia’s largest gliding marsupial but habitat destruction has seen their numbers dwindle. They won’t be safe until Wombat Forest is a National Park, said Mr Ruchel.

The VNPA says that without a clear legislative timeline and the aggressively expanded salvage logging, the area will require greater rehabilitation and restoration in the future.

Greater Gliders have seen significant declines in key areas across the state over the last 20 years, and much of the suitable habitat within Victoria has been impacted by the current 2019 -2020 fires. Wombat State Forest (WSF) contains the only population of Greater Gliders west of Melbourne, and is at the edge of the range of Greater Gliders in Australia. The nearest population is in the Central Highlands, which are approximately 80km away. 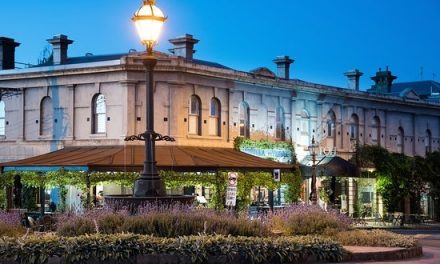 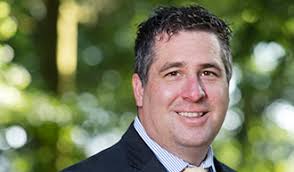 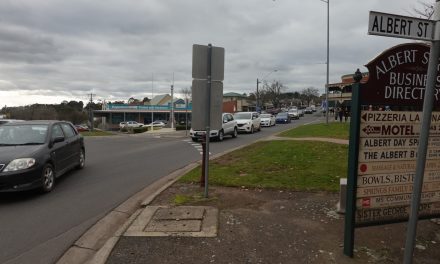 Busy in Daylesford, but Social Distancing a Problem 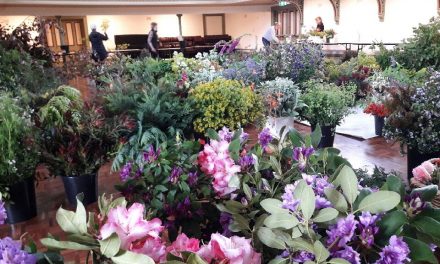