The Good Country – A Book Review 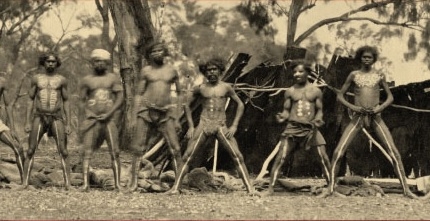 National Reconciliation Week (27th May-3rd June 2022) was an opportune time to read Bain Atwood’s book, The Good Country, The Djadja Wurrung, the Settlers and the Protectors. This book, which is available locally from the Daylesford Museum, is a well written, extensively researched and easily readable local history of the Dja Dja Wurrung, the traditional owners of the lands of Hepburn Shire. 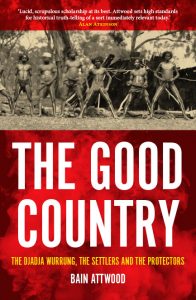 Attwood, a historian at Monash University, has used the rich historical record available to explore the relationships between the Dja Dja Wurrung, the British colonists who invaded their country and those men appointed by both the British government and the colonial governments to protect Aboriginal people.

Attwood also explores the relationship between the Dja Dja Wurrung and their indigenous neighbours. It is a complex story. And one that all of us living in Hepburn Shire should know. The names and places are all names and places that are familiar to us – Lalgambook (near Mt Franklin), the Larrnebarramul Protectorate Station at Franklinford, Tarrengower Station, those of the colonists like William Stanbridge who leased Wombat Flat (previously Holcomb station) and who is described as having a genuine interest in Aboriginal culture (p.159), and others who were complicit in the dispossession and destruction of the Dja Dja Wurrung.

These stories and those of Aboriginal resistance should be known to all of us today. A gap for me is the story of the women, both Aboriginal and white. What did the women think when ‘ at the same time the Djadja Wurrung men sought to engage the whites in a kinship relationship by offering Djadja Wurrung women as sexual partners”(p.37). What were the women’s thoughts and experience of being offered? What were Mary Parker’s thoughts and experience? (Mary Parker was the first wife of Edward Stone Parker, the Aboriginal protector.) We don’t know and that probably reflects the well documented issue of women’s voices being omitted from official records, the result being that women’s voices have been erased from history.

The book is an important contribution to our local history demonstrating as it does, the complexities of the relationships between the Dja Dja Wurrung , their neighbours, the colonists and the protectors, showing how they developed a way of adopting to and adapting with the various protectors, pastoralists and gold diggers that allowed them to remain on their country at least for a time. That they did so is a testament to their resilience and ongoing survival.

Lesley Hewitt is a Daylesford resident and currently an elected Councillor for Birch Ward. 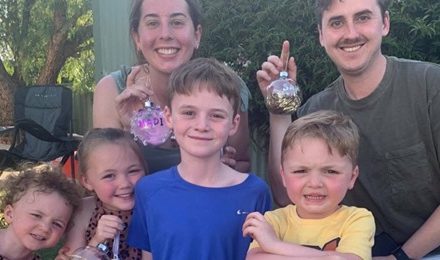 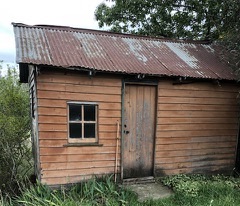 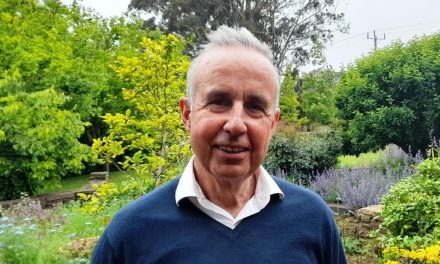 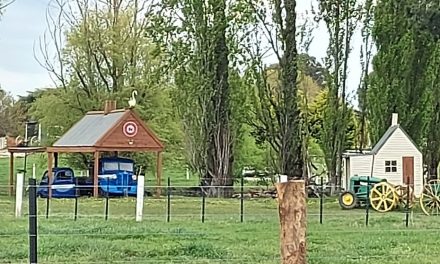