Yesterday at the Town Hall, Daylesford joined the world wide celebration of the Queen’s Platinum Jubilee.

Hepburn Shire Town Crier, Philip Greenbank, joined several hundred town criers from the around the world announcing a specially-written Proclamation heralding the lighting of the beacons on Thursday evening. A copy of the proclamation is included below.

The beacons enable local communities to join together to pay tribute to Her Majesty as part of the official programme of events. For the first time, town criers, pipers, buglers and choirs from the UK and the Commonwealth will come together to join in the celebrations in their own individual and special way,” said Bruno Peek LVO OBE OPR, Pageantmaster of The Queen’s Jubilee Platinum Beacons. “The Queen has lit up our lives for 70 years through her dedicated service and commitment. We would like to light up the nation and the Commonwealth in her honour.”

The Principal Beacon was lit in a special ceremony at Buckingham Palace on Thursday evening as part of the official programme announced by Buckingham Palace for the Jubilee Weekend. Additional Beacons were lit by community groups all over the UK and in all 54 Commonwealth capitals. 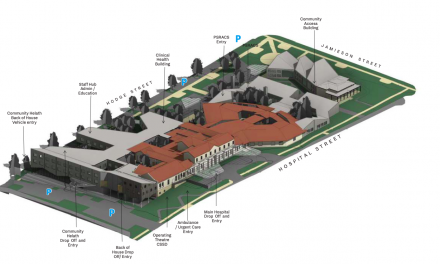 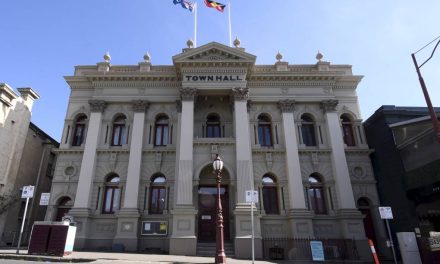 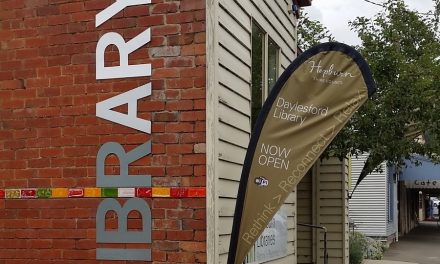 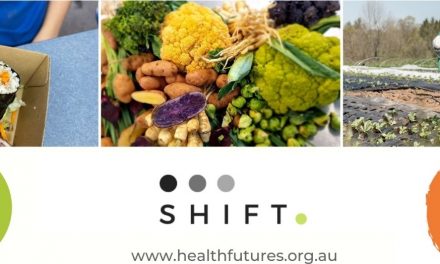