Yesterday was National Sorry Day, celebrated on May 26 each year to commemorate the national apology by Kevin Rudd to the children, parents and communities of the Stolen Generation.

The first National Sorry Day was held on the one-year anniversary of the 1997 Bringing Them Home report, the outcome of the National Inquiry into the Stolen Generation.

A key recommendation of the report was a National Apology to Stolen Generation children and their families. Then Prime Minister, John Howard, refused and the apology waited for Kevin Rudd shortly after his first election on February 13, 2008. It was an emotional moment for Australians everywhere.

In his victory speech after the federal election last week, Prime Minister Anthony Albanese confirmed his campaign pledge to create an Aboriginal voice in the Australian Parliament and to implement the Uluru Statement from the Heart.

As a sign of respect and in the name of reconciliation, the Aboriginal flag was lowered to half-mast at the Daylesford Town Hall for National Sorry Day. The flag was raised again at sunset to signify hope in the future and the start of Reconciliation Week from 27 May to 3 June. Council’s Executive Team  also participated in a flag raising ceremony at Creswick Hub this morning.

The dates for Reconciliation week also commemorate significant days in Australian history. May 27, 1967 was the day that a national referendum supported recognition of Aboriginal and Torres Straight Islander people and their inclusion in the national census. June 3, 1992, was the day the the Australian High Court delivered the Mabo decision leading to the recognition of Aboriginal and Torres Strait Islander people as the Traditional Owners and Custodians of our lands.

The theme of Reconcilliation Week this year is “Be Brave. Make Change.” It is a challenge to us all to Be Brave and tackle the unfinished business of reconciliation so we can Make Change for all.

Hepburn Shire Council is committed to working positively with the Dja Dja Wurrung peoples and other Aboriginal and Torres Strait Islander community members, to learn, acknowledge and move forward together.

There are limited local events to celebrate Reconcilliation Week. There will be Sorry Day and Reconciliation Week storytime at the Daylesford and Trentham Libraries on Friday 3 June at 11 am. See their Facebook pages for details.

If you are willing to travel further afield, there are a number of Reconciliation Week events in Bendigo including an Aboriginal Film Festival and an original musical performance in Indigenous languages, RISING: Wurakur Djuanduk Balag – Ancestors Are Calling. For a complete list of Reconciliaiton Week events around Victoria visit https://nrw.reconciliation.org.au/calendar/list/

You could also plan plan your own Reconcilliation Week outings to experience Indigenous history first hand. Take a walk around Franklinford, the site of an early Aboriginal Protectorate from 1842-1849. An historic walk is described in the Central Victorian Walk and Ride Circuits booklet avilable from the Tourist Information Centre or from the GDTA website. Visit the ancient River Red Gum at Guildford. This strap-grafted gum is 500 to 1000 years old and was an important spiritual place for Traditional Owners, the Dja Dja Wurrung Aboriginal people. You could also visit Merin Merin Swamp, site of a number of strap grafted gums and Aboriginal ovens.

The Great Dividing Trail Association has planned guided walks in July and November that will visit significant sites in local Aboriginal history. On November 20, the GDTA will lead a guided walk around the Franklinford Aboriginal Protectorate. A walk on July 3, during NAIDOC week, will visit the Neereman Aboriginal Protectorate which preceded the Franklinford settlement. See the GDTA website for further information. 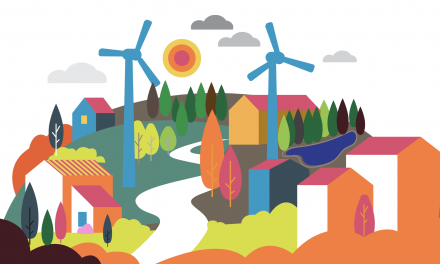 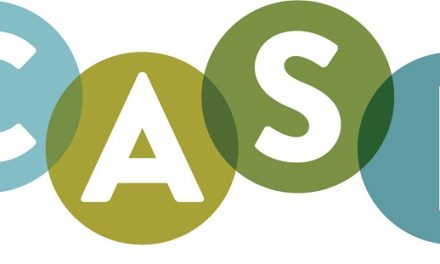 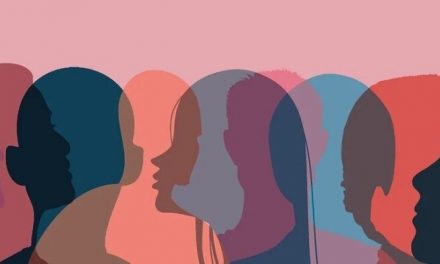 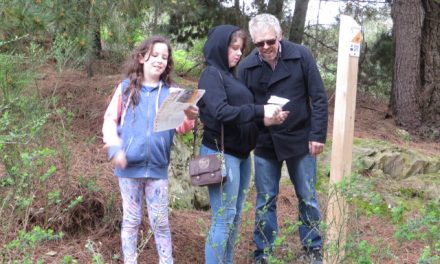 Local Adventure Walking for the Lockdown