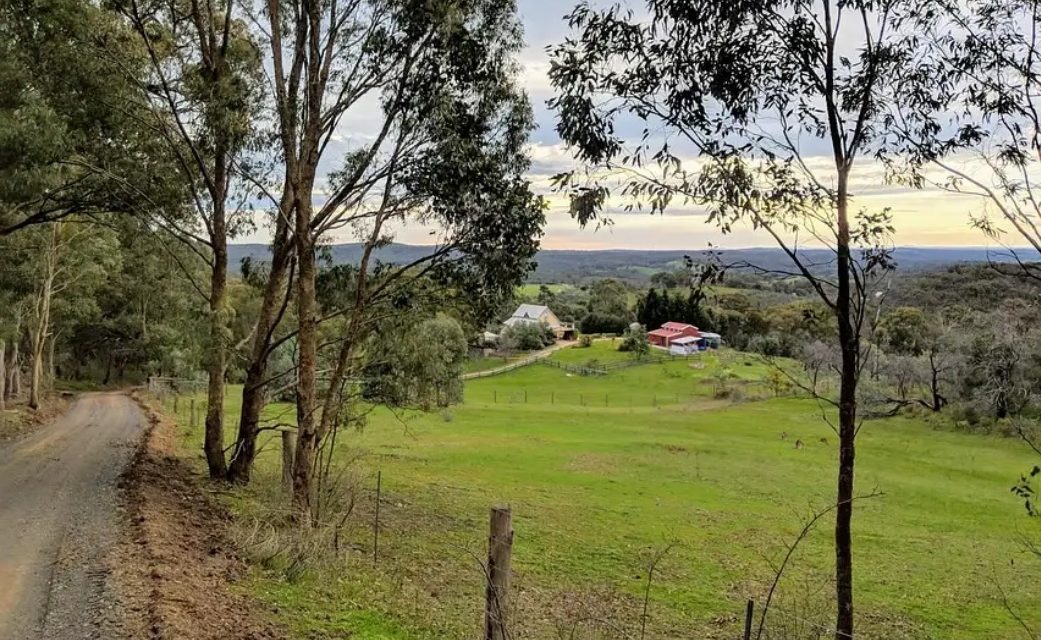 At the regular meeting of Council earlier this week, Councillors overruled a recommendation of Council officers and voted to issue a Notice of Refusal on an application for a camping and caravan park in Charlies Road, Elevated Plains.

This is the second time Council has refused an application for development at the site. A decision to refuse an earlier application was later supported by the Victorian Civil and Administrative Tribunal (VCAT).

The basis for the initial decision by Council, subsequently supported by VCAT, related to bushfire risk and a bushfire management plan that did not adequately respond to the issue.

Council officers recommended that Council approve the resubmitted application. But this recommendation was not accepted by Councillors.

A total of a dozen objectors to the application spoke at the meeting either in person or by video link. Their objections were based on agricultural land use, bushfire risk and site access issues.

Cr Lesley Hewitt moved an alternate motion that Council refuse to grant the permit. The motion cited inconsistencies with various clauses of the Hepburn Planning Scheme and the Bushfire Management Overlay.

The motion to refuse the permit said the proposal did not minimise the impact on the productivity and operation of agricultural land. Nor did it adequately demonstrate that bushfire risks had been managed and that proposed access arrangements were inappropriate. The motion went on to say the proposal would lead to poor planning outcomes for the area.

In Supporting the motion to refuse the permit, Cr Don Henderson said,

“I  don’t think that I could live with myself if I gave this permit the go ahead only to sadly read in a year or two’s time, or some time in the future, that some has lost their life because of my decision.”

The motion to issue a Refusal was carried unanimously.

The matter appears destined to return to VCAT. 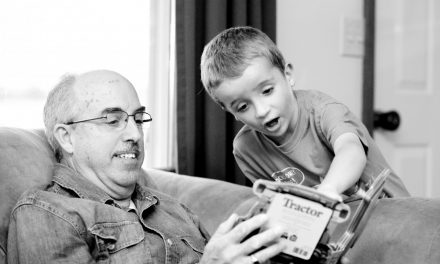 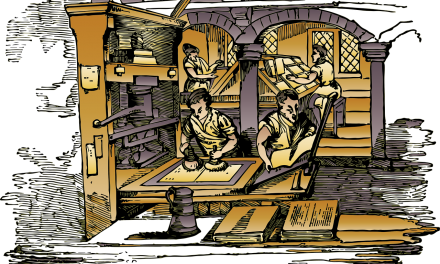 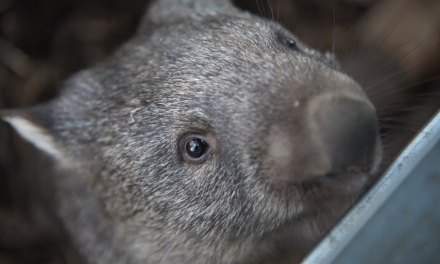 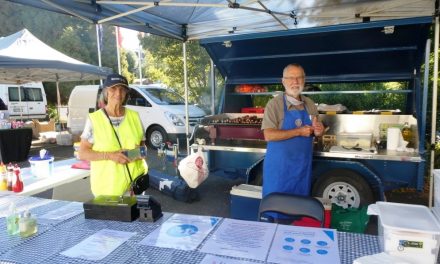 One Hundred Year Celebration for Rotary