The annual derby between Daylesford and Hepburn football and netball clubs will be the feature of weekend sport in town. Get down to the Laurie Sullivan Oval in Hepburn to see all the action.

Junior footy gets underway at 8:55 am with the senior sides set to play at 2:30 pm. Junior netball starts at 8:45 with the seniors matchup starting at 2:30.

This clash of traditional rivals has been a feature of the footy season since 2006 when Daylesford Football Netball Club (DFNC) left the Ballarat Football League and joined the Central Highlands Football and Netball Leagues. The Daylesford senior team had considerable success soon after joining the CHFL playing in six grand finals in the first six years, winning 3 in 2007, 2009 and 2012. Hepburn had wins during this period in 2008, 2010 and 2013. The clubs played three grand finals in a row against one another from 2008 to 2010 with Hepburn winning two and Daylesford winning one.

Hepburn is favoured to win the footy showdown this year but the match is always a spirited and hard-fought affair.

“We always relish the opportunity of the hard fought contest when we play Daylesford and this week’s clash will be no exception,” said Hepburn FNC Vice-president, Jason Dooley. “We have a few premiership reunions in both footy and netball on the day so will be looking for a good showing from all of our teams. But we never underestimate Daylesford. It will no doubt be a very entertaining day.”

Daylesford FNC president, Carson White was also optimistic saying, “We always look forward to this clash with Hepburn each year and hope all our teams are competitive this weekend and we can snag some victories!”

Last year’s match between the senior footy sides was marred by serious injury when Daylesford Captain, Josh Cowan, suffered a compound fracture of his leg early in the first quarter. The player could not be moved and he waited for over an hour in very serious pain while waiting for an ambulance to arrive. Play was eventually abandoned because of the long delay. An Ambulance Victoria inquiry examined the circumstances but a report has not been publicly released.

The clubs will play for the Bill Malone Cup. Bill had a close association with both clubs playing with Daylesford in the 1950s and early 1960s, including their 1961 premiership, and later coaching Hepburn.  He remained passionate about his footy for the rest of his life and watched games nearly every week. A medal in his name is awarded to the player judged best-on-ground for the match. 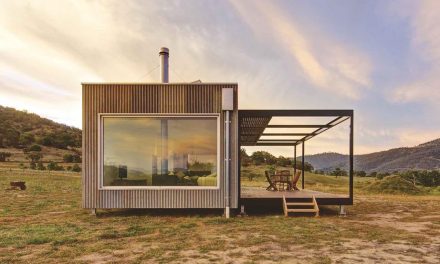 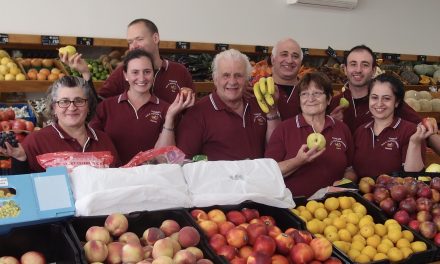 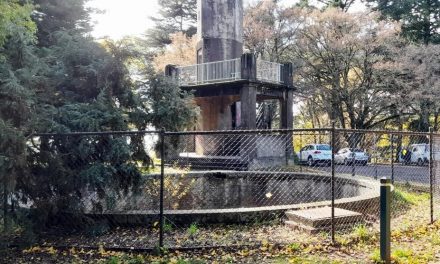 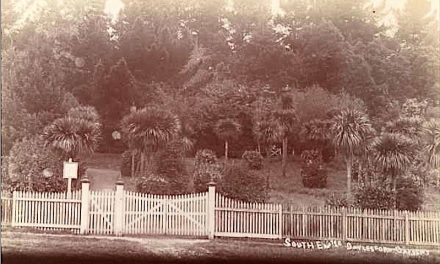 Wombat Hill Botanic Gardens to Get a Boost