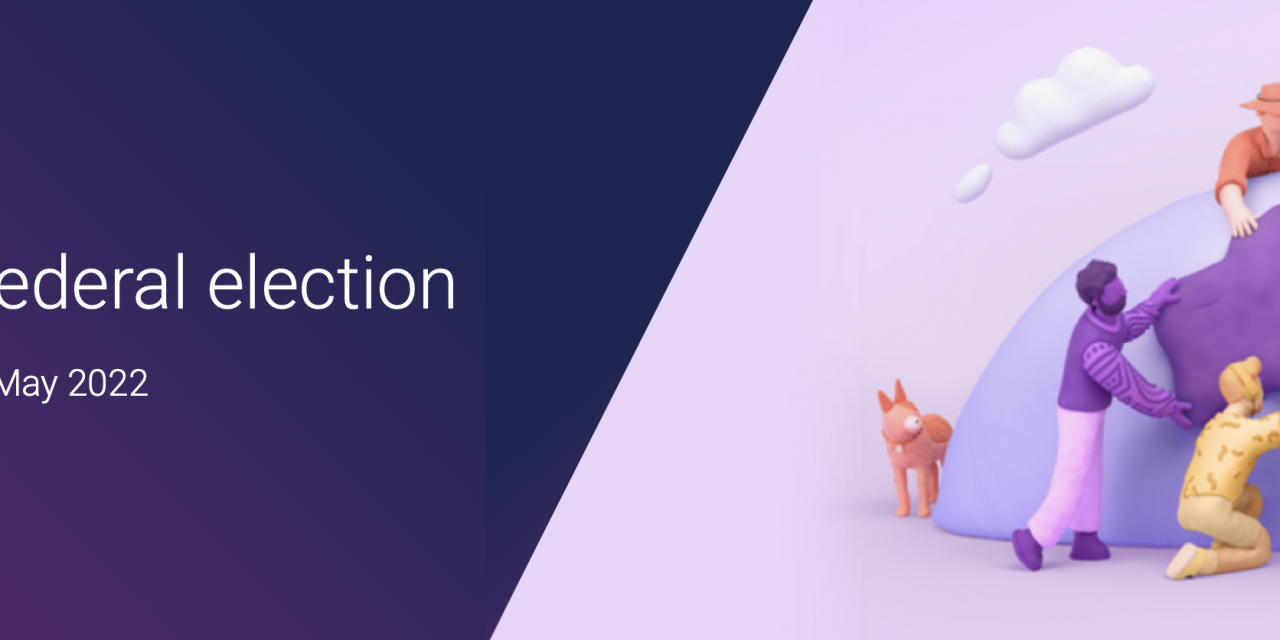 There are now six declared candidates for the seat of Ballarat in the up coming Federal election to be held on May the 21st. They are:

This election sees significant boundary changes for the seat of Ballarat. It has lost Ballan and Bacchus Marsh to the new electorate of Hawke and gained parts of Golden Plains. This is likely to see King’s margin cut by several percentage points.

The seat of Ballarat was a foundation electorate created at the time of Federation when Alfred Deakin was the member. It has been held by both major parties.

The current member, Catherine King, won the 2019 election with 47.8 percent of the primary vote. After a swing of nearly five percent to her she held the seat comfortably after preferences with a two party preferred vote of over 60 percent. King has held the seat for Labor since 2001.

Nominations for the Federal election close on Thursday the 21st of April and the voter rolls close on Monday the 18th of April. Information on enrolment can be found on the Australian Electoral Commission Enrolment page.

The Wombat Post will provide more information on candidates once nominations have closed. 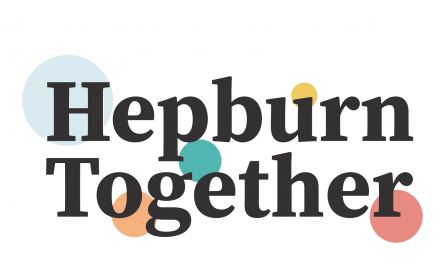 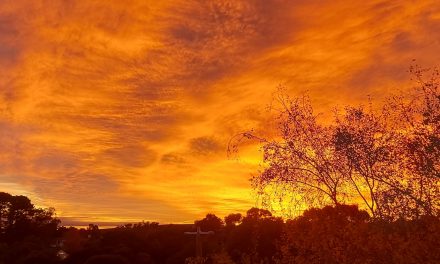 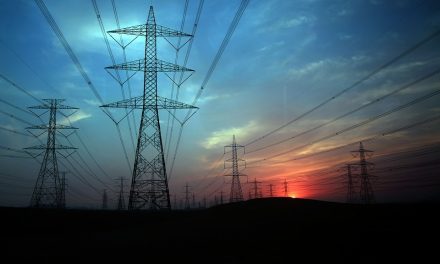 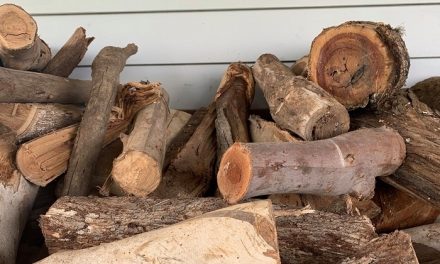