Hepburn's Nash Robinson steams in on a hat trick.

On Friday evening, the Women’s team had a thrilling win over Barkers Creek. Barkers Creek won the toss and send Hepburn in. Lucinda Lowe was on fire, hitting two 6s in a total of 19. The middle order made valuable contributions as the innings progressed. Sue King made a quick fire 14 and Tara Ford smashed 28 in a powerful display at the end of the innings.

With rain threatening, Hepburn took to the field. Wickets fell regularly but Melissa Cater (22) and Tia Davidge (19) offered staunch resistance. Sue Verbyla took two catches behind the stumps and Tara Ford did some brilliant fielding out in the deep.

In the final over, Barkers needed 14 to win. Barkers bats hit a couple of boundaries, but a brilliant team run out by Carol Black and Mel Ryan slowed their progress. Needing six to tie off the last ball, Barkers hit a four – a two run victory to Hepburn and a Grand Final in their inaugural season.

In the men’s A Reserve semi-final on Saturday, Hepburn had a crushing win over Maiden Gully.

Maiden Gully won the toss and elected to bat. They were off to a good start but in the 9th over, Nash Robinson struck with two wickets in two balls. Will Sheill struck again in the next over to have Maiden Gully reeling at 3-48. The runs slowed considerably for Maiden Gully and they were eventually 9/161 off their 40 overs.

The Women’s Grand Final will be played against Newstead at the Newstead Recreation Reserve starting this evening (Friday) at 6pm.

The Men’s Grand Final will be played against Muckleford starting at 1:00 pm on Saturday March 12 at Wesley Hill Ground, Castlemaine.

If you can tear yourself away from ChillOut festivities, get along to one or both matches and support our local cricketers. 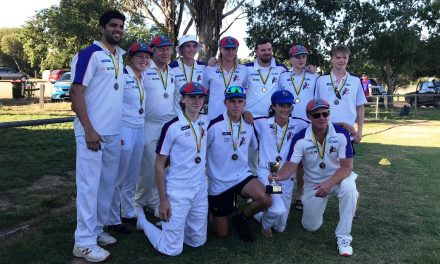 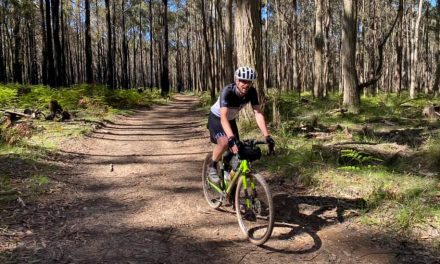 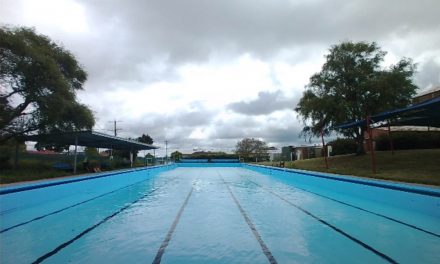 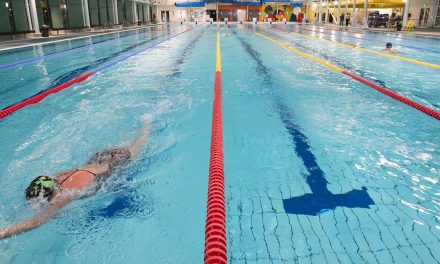 Have Your Say on the Hepburn Aquatic Strategy