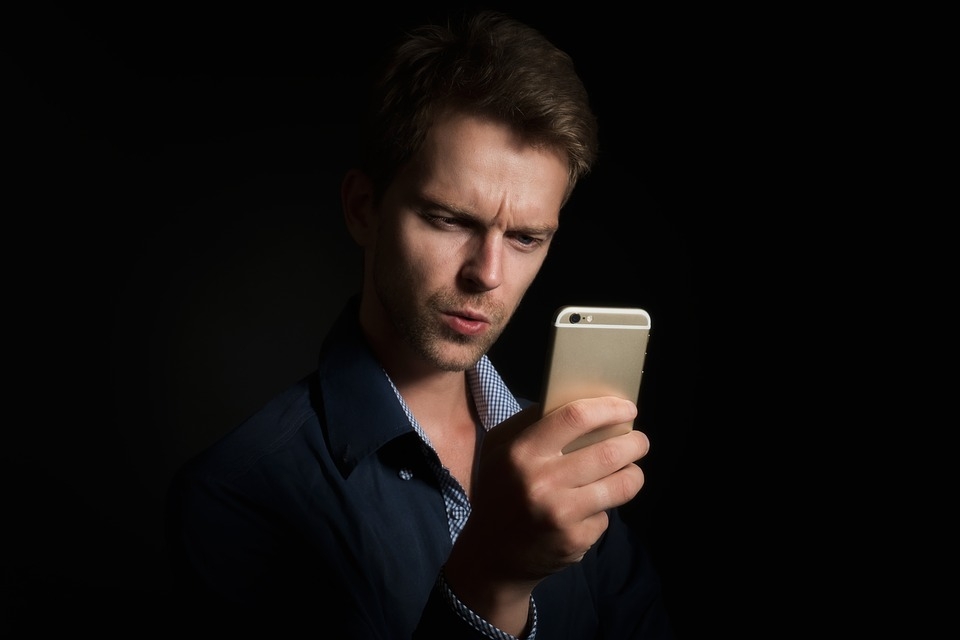 My smart phone had a spas-attack
It deleted all my contacts.
It somehow lost my Facebook page,
Spotify, Twitter and lots of other apps.
It scrambled all my emails
And blew Instagram away.
Now I can’t play any music
And my Youtube refuses to play.
Messenger ain’t working
And Messaging as well.
My check-in apps won’t let me in
And the whole thing’s gone to hell.
I’m lost without my smart phone,
Can’t make or receive a call.
I might lock myself in my bedroom
To bawl and bawl and bawl.

Maybe better not,
Show a good stiff upper lip,
Down to the Telstra Store,
I’d better take a trip.
They may be able to recover data,
Install it on my brand new phone
Only cost twelve hundred dollars
And I get to take it home.
Half the apps had not appeared
Have to find them all once more.
The contacts didn’t reappear either
Another set up again chore.
Smart phones are fantastic
Until the throw a fit
And then they’re not so clever
And they dump you in the s##t.

Gordon Nightingale is a author and poet who used to live in Daylesford. He continues to make occasional contributions to The Wombat Post. This piece was inspired by a couple of people who had something like this happen. 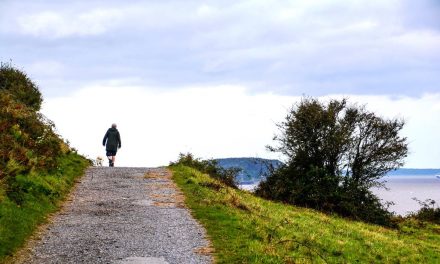 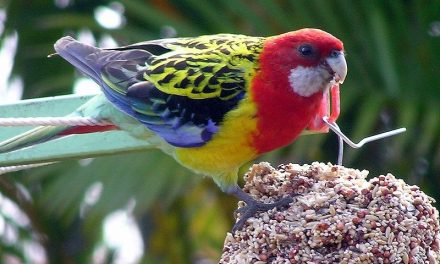 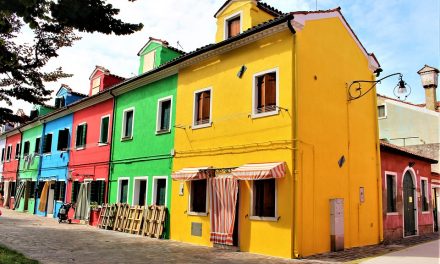 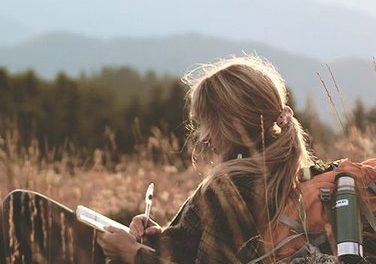 A Letter to My Alter Ego