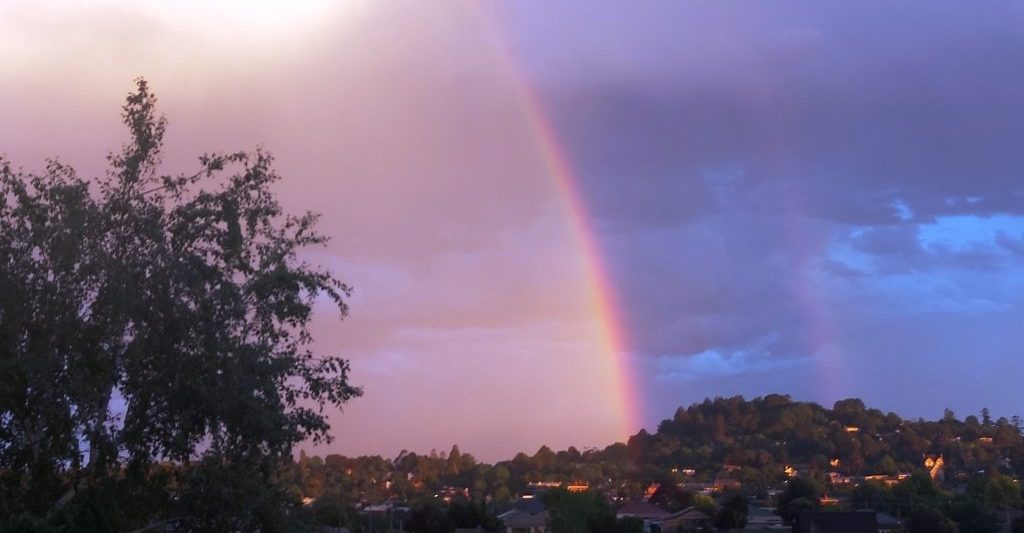 A thunderstorm over Daylesford on December 1st created great contrasts in the light over the town.

November started very wet with 80.8mm of rain recorded by the Bureau of Meteorology up to the 16th. The long-term average is 61.3mm for the whole month. Only another 1mm was recorded after the 16th to the end of the month. Like many, I had to start watering parts of my garden. 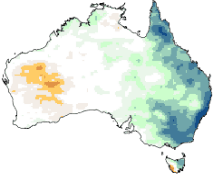 Summer started with warm weather and some thunderstorms. Mild to warm weather is expected for the next week with limited showers.

What does the Bureau predict now that Summer has started? Every Thursday, the Bureau updates its short term and longer-term forecasts. The following is a brief analysis. 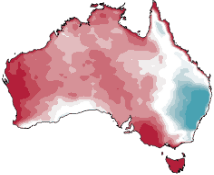 The Bureau’s forecast rainfall map of Australia indicates that December to February rainfall is likely to be above average for much of eastern Australia.

The Bureau’s forecast temperature map indicates that maximum temperatures are likely to be above average for most of Australia except for eastern portions. A large part of Victoria including our region may experience warmer maximums according to the Bureau’s analysis.

The La Nina conditions are continuing to influence the higher rainfall expectations. There may well be more thunderstorm conditions like we experienced on Wednesday and Thursday with the wetter and warmer conditions.

Victor Szwed is a Daylesford resident who has been involved in various community roles in our Shire for more than 26 years. 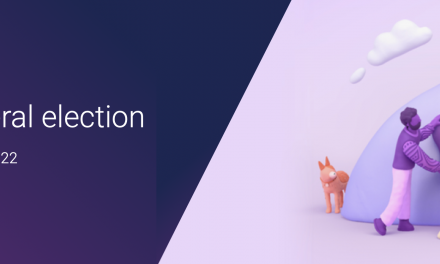 Federal Election 2022 – Ballarat and the Candidates 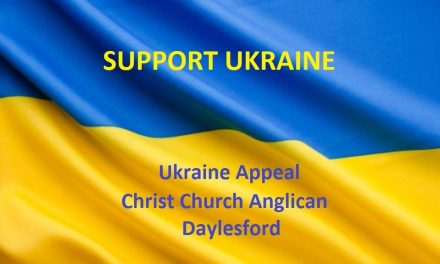