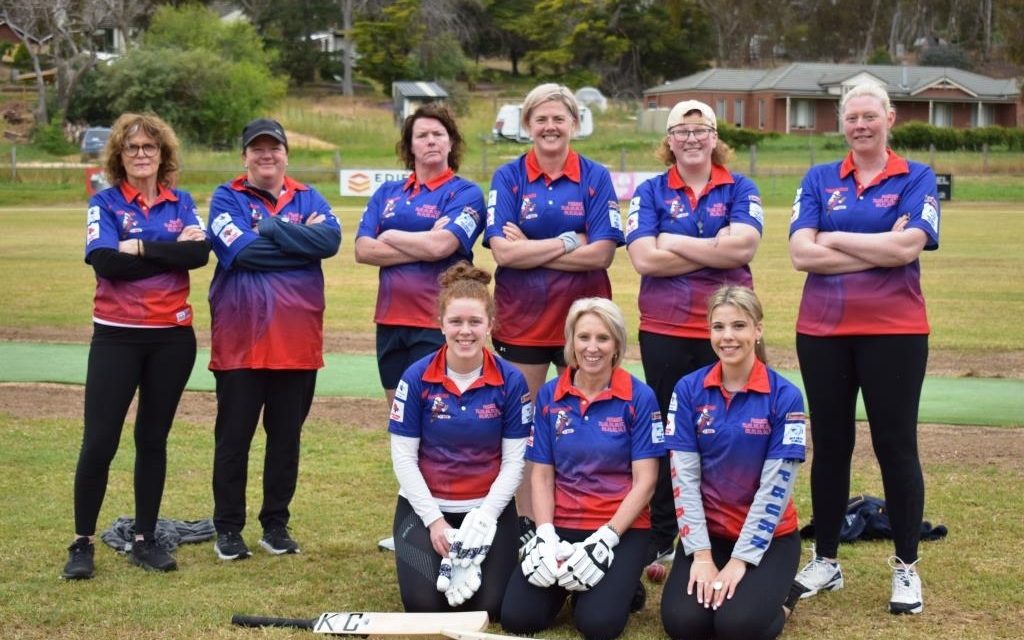 The Hepburn Cricket Club was reinstated in 2017 and is now in its 5th season.

After premierships in the Under 16s and senior competitions last season, we decided it was time to start our own women’s team. We created a team with people from all over the community, from the cricket club, netball, boot camp and we even have one who player travels from Melbourne!

And Friday evening (December 3rd) is our first home game at Hepburn Oval.

We had our inaugural game on the 26th of November at Newstead. We were unsuccessful but the game wasn’t short of highlights. Nicole Olver took an amazing catch. Susan Verbyla’s wicketkeeping practice paid off as she contributed to a great run out. Many boundaries were prevented by Shaelyn Evans’ great fielding.

Batting performances were great, with Jenny Schellekens batting twice and Shaelyn Evans’ and Sue King hitting a few fours. So many of the women hadn’t played cricket before and despite some pregame nerves, the night was full of laughs, encouragement and fun.

The women’s competition is a social competition. We use a soft ball and no pads are required. The game is a way to make friends, have fun and bring different parts of our community together. We are looking for players. Contact me through the Hepburn Cricket Club Facebook page if your are interested in joining our team.

Come and watch our first home game against Castlemaine United on Friday, December 3 at the Hepburn Recreational Reserve starting at 6pm . We will be having a BBQ and the bar will be open. We would love to see lots of community members down supporting the team! 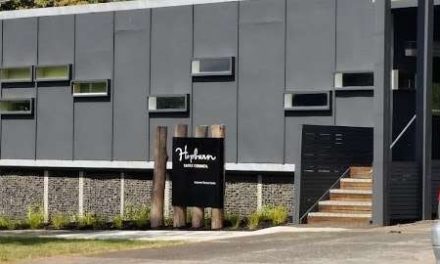 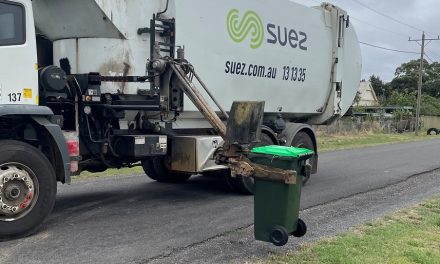 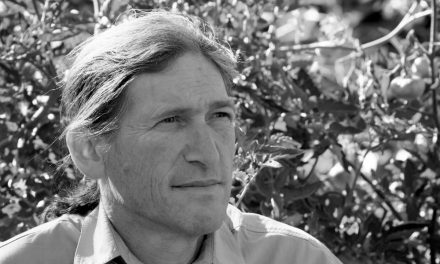 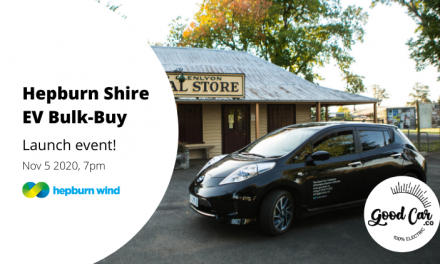 Your Chance to Test Drive an Electric Car