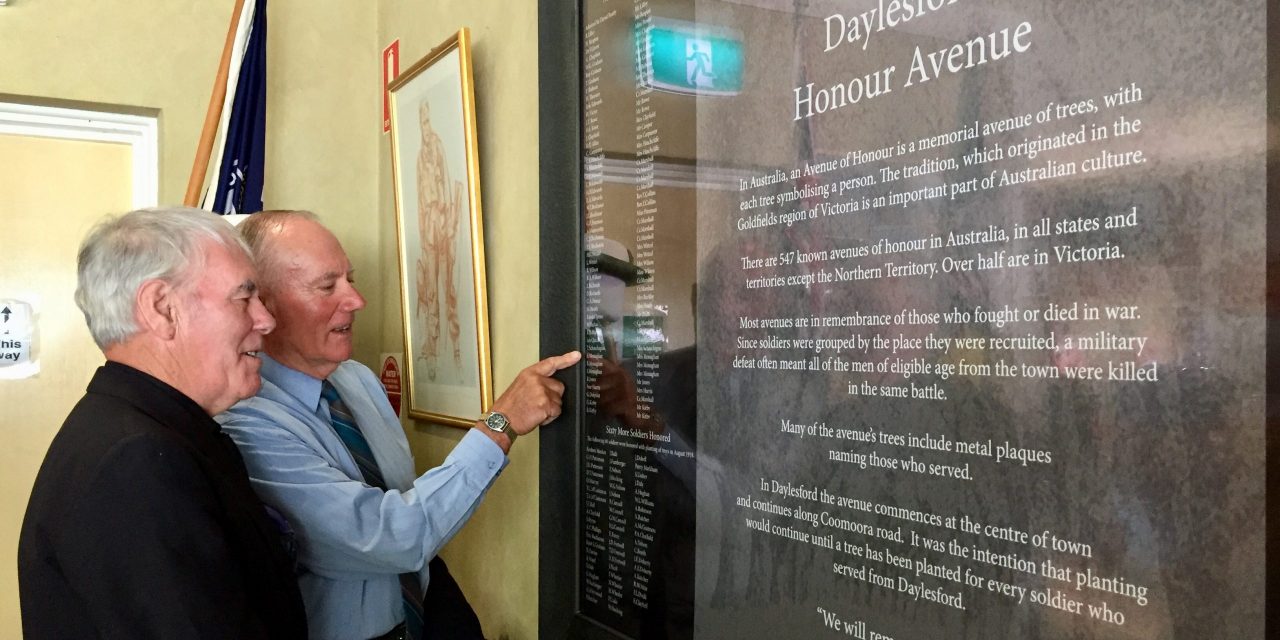 RSL President Ian Tinetti points out to Harry Scascighini the names of his family members on the Board.

November 11th is a day when we pause to reflect and commemorate our service men and women who died during wars, conflicts and peacekeeping operations.

At the Remembrance Day service at the Daylesford cenotaph, Keith Pyers explained the meaning behind the wearing of poppies. Shani Clark played the Last Post and Reveille and Father Neil Fitzpatrick provided a prayer. Students from Daylesford and Hepburn Primary Schools joined forces with their teachers and Cr. Jen Bray to sing the Australian National anthem.

The Honour Avenue is testament to those people who,  100 years ago,  had the foresight to plant a living memorial.  Today that memorial is a thing of great natural beauty which provides an opportunity for all of us to reflect on the cost of war to people and and to the environment. The Honour Avenue Board not only acknowledges those people who fell but provides a resource for those that come after to understand what has happened. The importance of telling the stories and acknowledging the history of those events and those people was made by both Mr Pyers and Father Fitzpatrick.

Many of our stories, including those of our traditional owners, have been lost or forgotten. The Honour Avenue Board means that the men and women behind our beautiful legacy will not be forgotten. 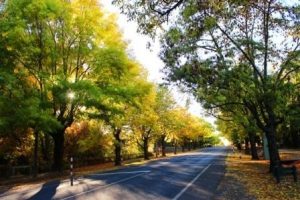 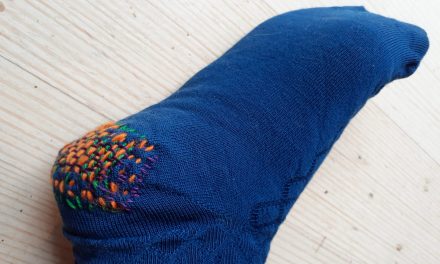 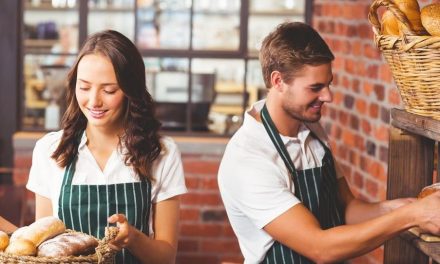 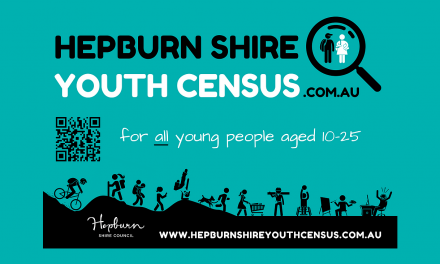 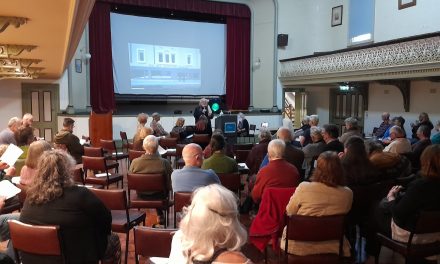