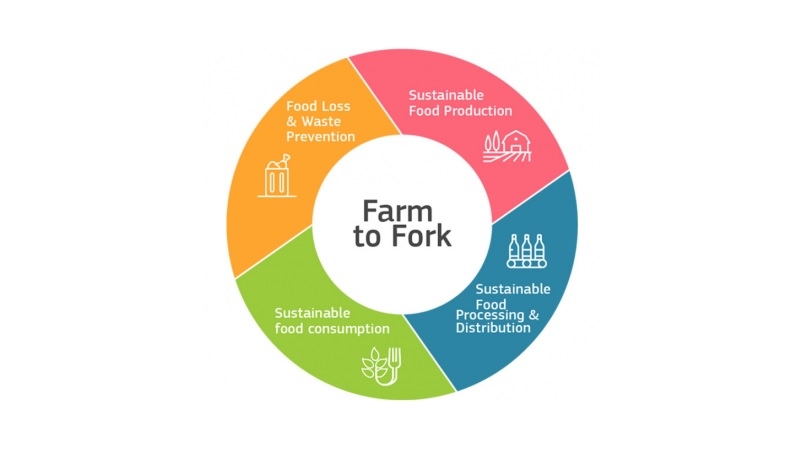 Local criticism of the Western Transmission Line Project has raised concern about high voltage electricity lines going through farm land and the impact on agriculture. These powerlines will connect major new renewable energy sources to the grid to enable reduced carbon emissions from fossil fuel based power generation.

Agriculture also has a major part to play in reducing emissions. Farmers contribute 15 percent of Australia’s greenhouse gas. Most of this is from cattle and sheep.

The world is moving on and the Glasgow summit (COP26) coming up in November will almost certainly set more ambitious targets for zero emissions. Australia will be punished if it doesn’t act.

Without a net zero target for Australian CO2 emissions and real measures to reach it, the rest of the world is likely to put a tax on Australian exports, including agriculture.

Worse than that, agriculture is heavily affected by climate change. Droughts, floods and fires from severe weather are obvious examples.

Action by our farmers will be needed to reach our CO2 targets. Their livelihoods will be at risk if we fail. Many farmers, including the National Farmers Federation have recognised that agriculture will have to play its part if Australia is to get to net zero emissions.

Changes in the climate have already seen profits from agriculture fall by more than 20 percent over the past two decades. This trend is likely to get worse without major reductions in emissions.

It makes economic and environmental sense for our farmers to get on board.

It is tough for farmers to take action to reduce emissions and farm sustainably. They will need to farm more efficiently, offset emissions by planting trees and introduce soil management practises to offset their emissions.

They will also need to use renewable energy like the power transmitted by the Western Power Line Project.

Innovative champions like Charles Massey (Return of the Reedwarbler) and James Rebanks have influenced sustainable farming. There is now a growing sustainable agriculture movement. In the local region, farmers like Neville Oddie are rehabilitating part of their acreage for habitat, planting trees and hosting wind turbines. Locally groups like Hepburn znet have produced guides and supporting materials for farmers to reduce their emissions.

But much more will have to be done. Agriculture will need investment, assistance (including renewable energy) and support to play its part in meeting the challenge of climate change. 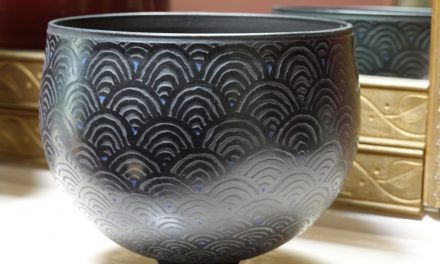 The Gift of Parkinson’s Disease 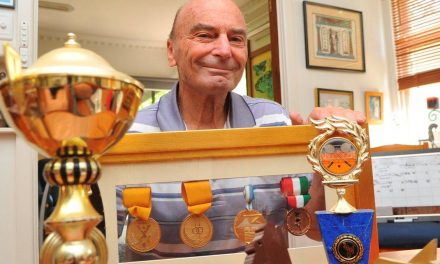 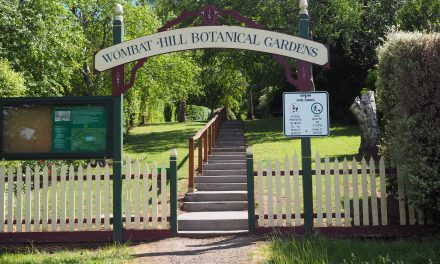 An Iconic Vision for the Wombat Hill Botanical Gardens