A Chance for Footy and Netball Finals

Lifting COVID restrictions in regional Victoria allows community sport training to resume but competition is still not possible. Football and netball finals, which were to have started on august 21, are in limbo pending a possible further easing of restrictions.

The Central Highlands Football League is conscious of not impinging on cricket season and is still hopeful of playing some finals before the season end date of October 2. The Ballarat Football Netball League called time on the 2021 season on September 1.

The CHFL has contingency plans depending on the length of the possible playing window.

If only two weeks play are possible, the top four teams would play: 1st vs 4th and 2nd vs 3rd with winners progressing to the Grand Final.

If only one week is possible, the top two teams on the ladder would play for the premiership.

It seems unlikely that the Victorian Government will relax restrictions in the regions for at least two weeks so the second of the above scenarios is probably the best-case outcome.

Hepburn Football Netball Club has senior and reserves football teams in second place on their respective ladders. The A Grade and B Grade netball teams finished on top of their ladders.

Daylesford Football Netball Club has Under 15 football and Under 17 netball teams hoping to play finals.

Daylesford Football Netball Club president, Carson White, said he was disappointed for players who had worked so hard in difficult and unpredictable circumstances. “I really feel for our players,” he said. “They get so excited about playing finals!”

In any case, finals will probably be played without spectators. Only the minimum number of people required for play to proceed (players, coaches, trainers, umpires, parents of junior players) will be allowed into venues for finals matches. 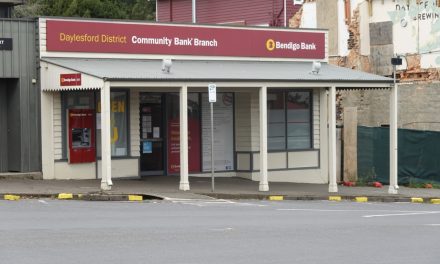 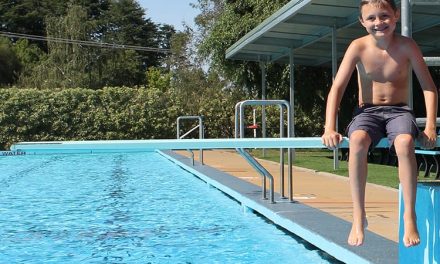 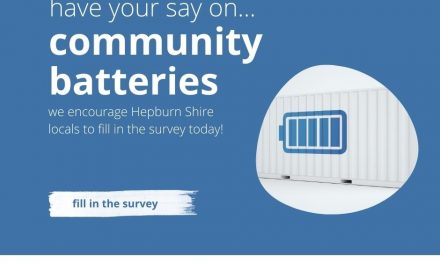 Have Your Say on Potential Community Batteries 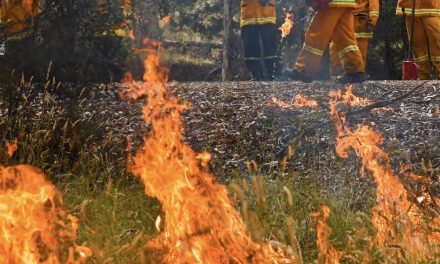 300 Regional Forest Firefighters to be Recruited