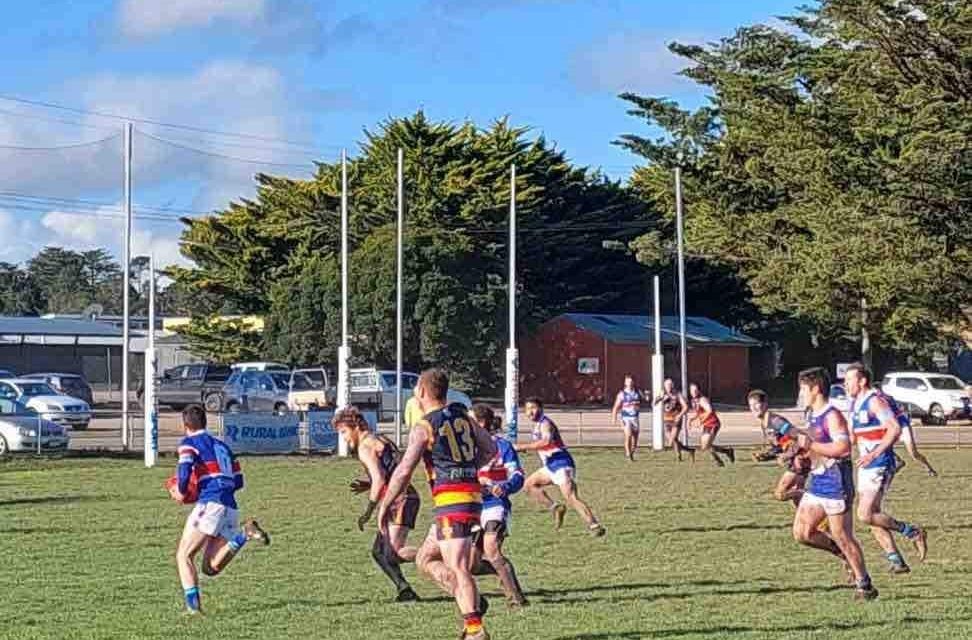 The COVID outbreak in Shepparton has resulted in the cancellation of community sport this weekend. Speaking on Friday evening, a government spokesperson said, “”In the interests of not contributing to any further spread of the virus, all community sporting leagues across regional Victoria are asked to immediately cancel their activities for this weekend.”

A statement on the CHFL website says, “No CHFL qualifying or elimination finals will be played this weekend 21st & 22nd August. As soon as details on a possible return to play and how the finals series may look will be communicated once it is known.”

Last weekend, Hepburn Burras Seniors finished the season in style with a 22.19-151 to 3.4-22 win over Learmonth to finish second on the CHFL ladder. Sam Dunstan kicked 9 goals to finish the regular season with 84 goals from 11 games in a COVID affected season. Andrew Mckay added 4 goals for the Burras. Hepburn is scheduled to play Rokewood Corindhap in the Qualifying Final if the season resumes. The Reserves also finished second on the ladder kicking 25.18-168 to Rokewood Corindhap’s 2.1-13. Jimmy Rogers kicked 6, Adam Raak kicked 5 and Mak Ganim added 4 for the Reserves. Hepburn is scheduled to meet Dunnstown in the Reserves Qualifying Final.

Daylesford Seniors finished their season with a solid win over Beaufort. After a close first half, the Bulldogs kicked away in the last quarter to finish 7.9-51 to 4.5-29. Scott Hughes kicked three goals for the Doggies. The Reserves also had a good win beating Beaufort 4.9-33 to 2.5-17. Neither side will see finals action.

Daylesford under 15s will meet Springbank in the Elimination Final. 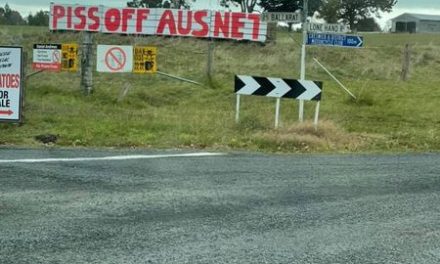 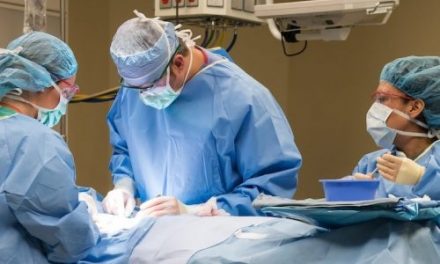 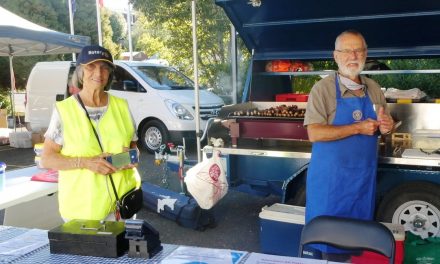 Community Volunteering has Been Affected by COVID – Can You Help? 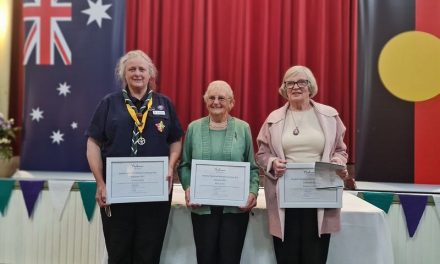