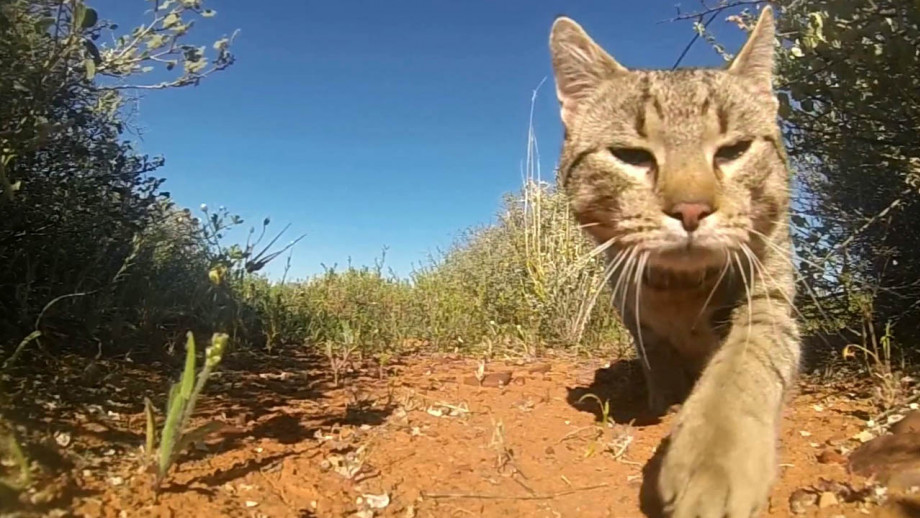 Hepburn Shire Council is reviewing its Domestic Animals Management Plan and has been seeking community input through a survey which has just closed. There is further opportunity for your input if you wish to contribute over the coming months as Council continues with this review.

You may be surprised that extensive research highlighted through the Australian National University states that Feral and Domestic cats kill more than 1.5 billion native animals each year. Yes Billion. Cats have a hunting instinct and they kill birds, lizards and mammals.

Many cat owners do not realise that, on average, domestic cats kill 75 animals each year but their owners witness very few, if any, of these kills. Australia’s estimated 4 million cats therefore kill 300 million native animals each year. And the estimated 2.8 million feral cats account for a further 1.2 billion.

The Threatened Species Recovery Hub of the Australian Government’s National Environmental Science Program comprises researchers from ANU, University of Sydney and Charles Darwin University. Their research is summarised in Cats in Australia: Companion and killer, a book which compiles key findings from hundreds of studies and management experience about cats across Australia.

Professor Sarah Legge from ANU said, “Australia’s mammal extinction rate is by far the highest in the world and cats have been a leading cause of at least 20, or two-thirds of our mammal extinctions over the past 200 years.”

A number of local Councils now require that cats be controlled day and night by keeping them confined and using leads to walk them. Some other Councils have these controls for night hours. Roaming cats kill during the day and at night.

If you wish to provide input to Council you may email or write to them. Contact details for Council and Councillors are provided on their web site https://www.hepburn.vic.gov.au/ 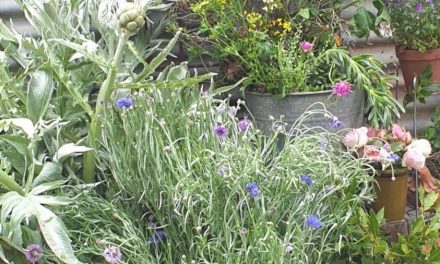 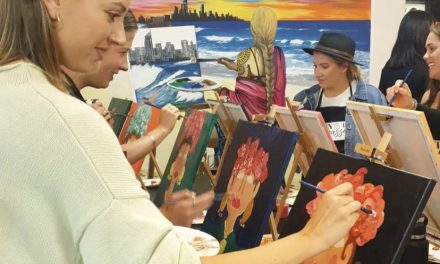 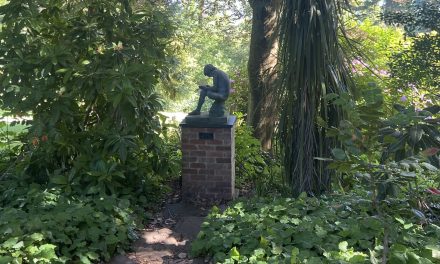 A Successful Friendship for the Wombat Botanic Gardens 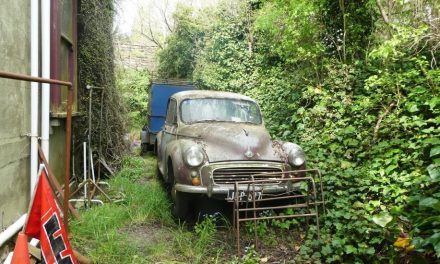