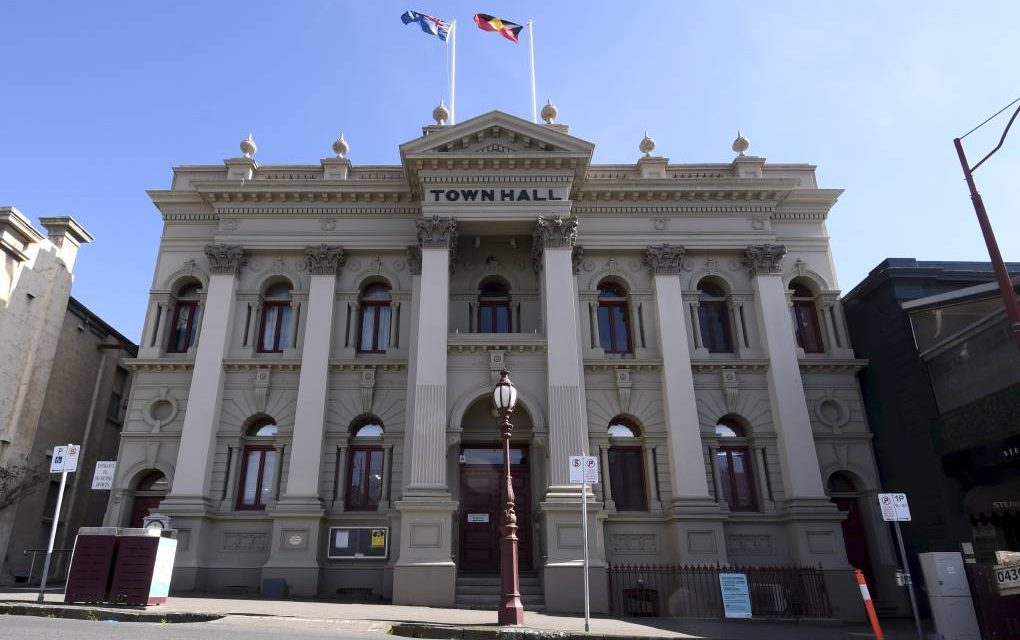 Results of the 2021 Community Satisfaction Survey have shown an overall improvement in community satisfaction with Hepburn Shire Council’s performance. The overall performance score for the Shire was 51 percentage points, significantly higher than last year (45%) and reflected improvements in satisfaction ratings across almost all service areas.

The annual Victorian local government survey measures community satisfaction across a range of areas, including Council direction, waste management, engagement, sealed local roads, overall performance and customer service. The survey was conducted by phone between 28 January and 13 March 2021. It included interviews with a representative sample of 400 residents across all wards. For the first time data is available for each of the five wards.

Mayor, Cr Lesley Hewitt, said she was pleased to see improvements across all core measures. “We are working extremely hard to improve the way we do things at Council and these results reflect the continuing effort of Councillors and staff,” said Cr Hewitt. “There are still improvements to make, and our focus will be to strengthen and build on these
results over coming years,” she said.

The biggest increases in satisfaction across the seven core areas was for overall council direction (11  percentage point increase), waste management (7% increase) and overall performance (6% increase). For the overall sample size of 400, the estimated error is ±5%

Younger residents aged 18 to 34 were most satisfied with Council’s overall performance (62%, an increase of 7%). However, because of the small sample size for this age group (26 of 400 respondents), the margin of error was estimated as ±19%. There was an 11 point improvement in satisfaction by residents aged 50-64 years. This age group had the most contact with Council, but was also the most critical. There was considerable increase in women’s overall satisfaction (10%).

Areas where the Council performance was significantly below the State average were Community Decisions and Consultation & Engagement. Council adopted a Community Engagement Policy in February of this year. There has been a substantial increase in community pop-up sessions and community surveys since then. The Satisfaction Survey was probably conducted too early for the Community Engagement Policy to have any effect on the results. It will be interesting to watch for changes in these satisfaction items in next year’s results.

“The Community Satisfaction Survey is a useful tool for Council to understand community perceptions, and is one of many ways we hear from the community. It’s important to remember that the survey is taken at a point in time and this can often impact community sentiment,” said Cr Hewitt. “We have undertaken a considerable amount of community engagement this year, which has informed the development of our draft Council Plan and Community Vision through the Hepburn Together project.

“The Council Plan and Community Vision outline our priorities and strategies for the next four years and beyond. I encourage everyone to read through the draft documents once they
become publicly available shortly,” she said. “They outline our commitment to areas such as community decisions, waste management, advocacy, governance and more.” 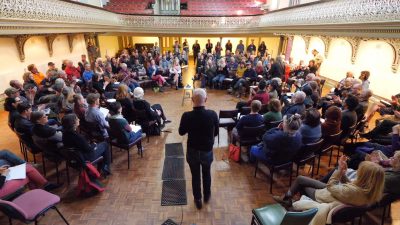 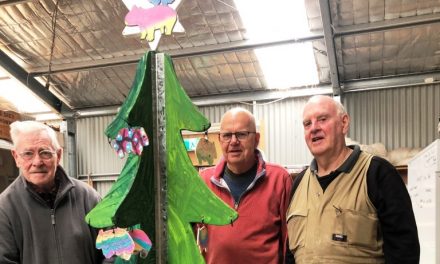 Wombats to Liven up Christmas 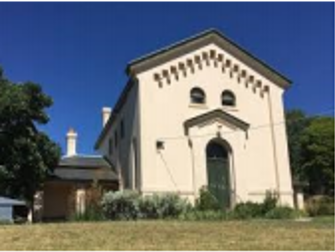