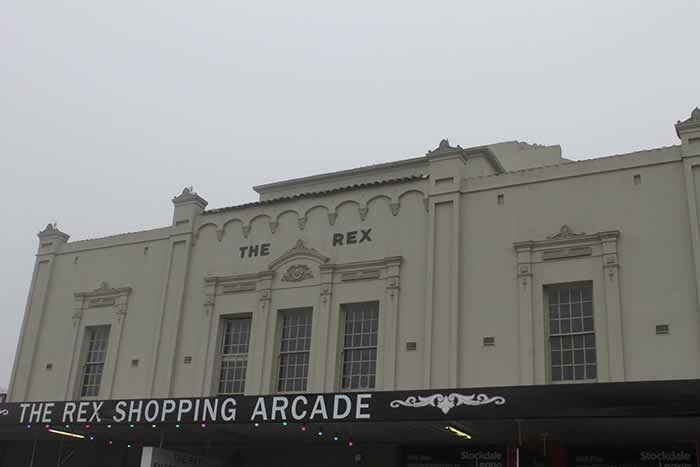 When the last Council voted to appoint Hutchinson Builders to complete the Rex renovations, it was with a sense of cautious optimism that the Albatross round its neck was about to depart. However, despite scrupulous procurement processes professional due diligence exercised by all parties, the project has stalled for reasons that have not been made public.

When asked during public questions at the ordinary Council meeting in March about the specific reasons for the delay, Mayor, Cr Lesley Hewitt responded, “The specifics of these claims are contractual in nature and it is not appropriate to discuss them here.” Since then, Councilors and Council staff have declined to comment on the specifics of the dispute.

It seems highly unlikely that a experienced builder would sign up to undertake a major project such as the Rex, and then claim unanticipated problems with the site. The builder maintains that the existing conditions differ from those they inspected during the tender period. Since no works were undertaken between the tender inspection and the date for commencement of works, the basis for the builder’s concerns must relate to some deterioration in the condition of the building.

We speculate that the reasons for the delay could be related to springs or historical mines. These factors, as any long term resident will tell you, can cause unexpected building problems.

The mineral springs that occur naturally throughout the Daylesford and Hepburn Springs area are important in attracting tourism but are not always a friend of built infrastructure. There is a spring that arises from the top of Wombat Hill and travels down the south slope towards the Town Hall passing the Rex en route. It was once a source of spring water but today is the cause of rising damp that is apparent on many walls in the lower level of the Town Hall.

During winter rains four years ago (and earlier) springs could be seen emerging in the middle of Vincent Street. At that time Council resurfaced Vincent Street, effectively sealing off the springs in the middle of the road. This has resolved the problem for now, but will require a total rebuild of the road in due course. The works would require that the road be excavated down approximately a metre and reconstructed with appropriate drainage and resurfacing.

We know that problems with both storm water and ground water have been accommodated in the design for the renovation of the Rex. However, the higher-than-normal rainfall over the past year may have caused some problems with the Rex before the planned structural changes were implemented.

The Daylesford area, including the township itself, was heavily mined during the second half of the 19th century. Records of these mines are often inaccurate or incomplete.
There were alluvial workings around the Belvedere Hotel (now Frangos) which extended in both directions along Vincent Street. Fearnough and Union gold mines were located behind the Rex between Duke and Camp streets.

Russ Jenkin, owner of the Jenkin and Thomas Hardware (now Harry and Me and Creswick Natural Fibres) recalls a major subsidence behind his shop due to an old prospector’s shaft. “A gentleman from the Mines Department in Ballarat came and inspected this,” said Mr Jenkin. The mine shaft was not documented and the mines inspector speculated that “the prospector was probably a latecomer to the area who tried his luck as close as he could get to the Vincent Street workings.” The mines inspector suggested to Mr Jenkin that there would probably be another shaft within 25 yards or so. This turned out to be correct as a few months later Mr Jenkin was required to fix a sink hole at the back of the Himalaya Bakery.

There have been a number of roads in Daylesford which have collapsed into old mining works. Recently there was subsidence in Albert Street just near the entrance to the Coles carpark. Another occurred in Raglan Street just near the Sunday Market car park entrance which was thought to be caused by the Defiance Tunnel which goes under Wombat Hill Botanic Gardens.

Daylesford’s first swimming pool was built on the site of the Cornish dam near the current skate park. Funding of £210 was approved by the Borough Council in July 1919 after some 30 years of deliberations. It is unclear when the pool opened, but the pool closed on November 22, 1923 when the bottom of the pool fell into an old Cornish mining tunnel. The pool never reopened. 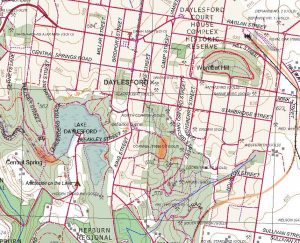 This map shows known mine shafts (crossed hammers) and tunnels (purple dotted lines) in the main township of Daylesford. (Avenza Maps with a GetLost overlay courtesy of Ed Butler.)

The examples of gold mining excavations which have caused subsidence in and around Daylesford are far from complete. Nor are the records of mine shafts and tunnels. There are many more examples where residents suddenly were confronted with sinkholes in their property. No doubt many excavations have been forgotten and possibly built over. Could this be the situation with the Rex? Could and old tunnel under the Rex have caused a subsidence and damaged the building?

At the last ordinary Council meeting, Council directed Council officers to obtain legal advice and provide details of the consequences and implications, financial, non-financial and operational, relating to all available options relating to the Rex project. Following the Council meeting, they have resolved to “appropriately communicate with the community”. Perhaps, then we will know. 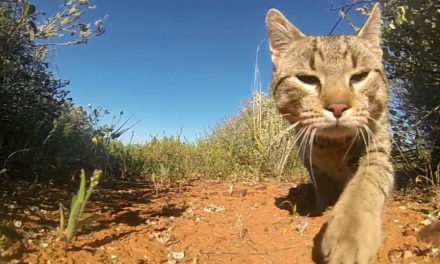 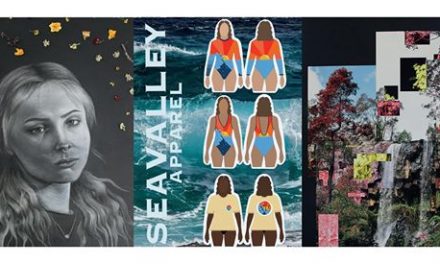 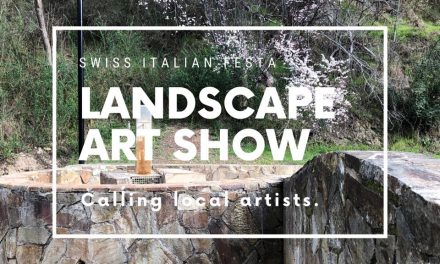 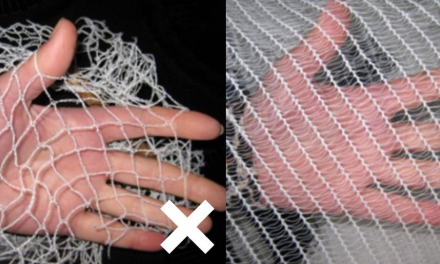