Anatomy of a Power Failure 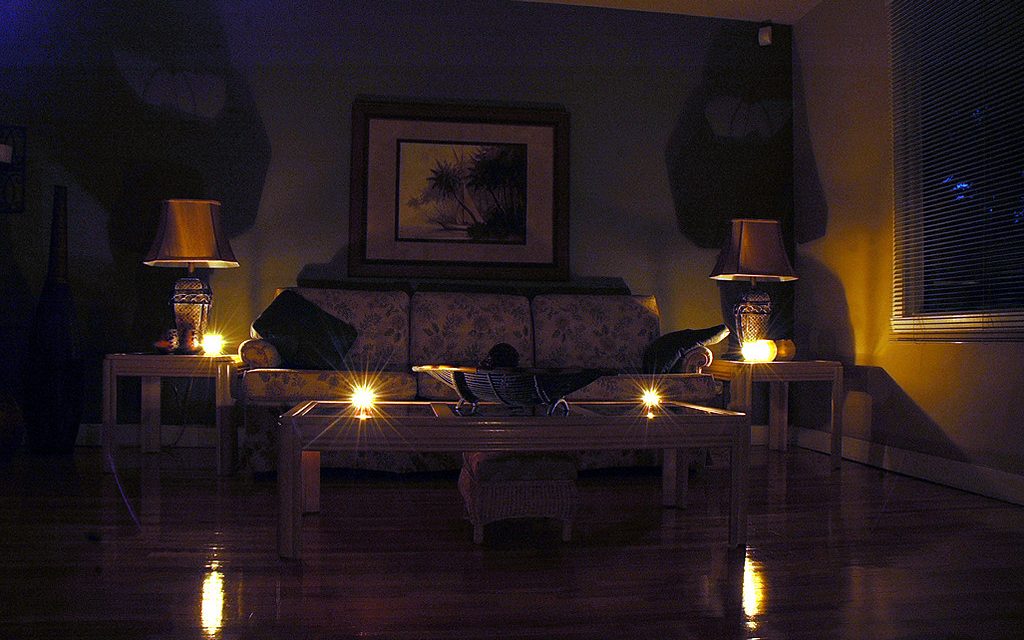 On Tuesday afternoon, May 25, as locals settled down to weather a predicted heavy rain storm, the lights went out from Ballarat to Glenlyon. It turned out that the cause of the power failure was an accident on the Western Highway in Warrenheip in which a truck hit a power pole. Although power was restored relatively quickly in the central township of Daylesford, residents on the outskirts and in smaller communities such as Mollongghip and Glenlyon were without power until well into the evening.

How is it that an accident so far away can cause such a widespread outage? And why is it that some users had power restored within minutes while others waited several hours?

How electricity is delivered to customers

Electricity taken from generators such as wind farms, coal or gas plants, or solar farms, is sent at very high voltages over the transmission network across large distances. Distribution networks, such as Powercor, take power from the transmission network into a series of Zone Substations, which then feed power to homes and businesses via long feeder lines, or circuits, weaving across landscapes like spider webs.

These circuits cross a number of times between Ballarat and Daylesford, allowing them to act as a back-up supply to each other, which is particularly useful for keeping customers on line during planned maintenance or during faults. Systems which are designed for reliability have this kind of redundancy inbuilt.

Powercor’s network control team are able to divert power around affected parts of the network in the event of a storm or some other impact to powerlines by using the alternate circuit to temporarily power customers who are affected by an outage on the affected circuit.

The truck accident east of Ballarat on May 25 caused a power outage for more than 5000 customers between Ballarat and Glenlyon.

Both main circuits supplying Daylesford were impacted by the crash, as these two circuits only split into two separate paths (separate pole lines) just past the location of the crash. In engineering terms, this is a design weakness known as a single point of failure (SPOF). Engineers try to avoid such vulnerabilities whenever it is practical.

Powercor System Control was able to respond quickly and remotely restore power to Daylesford itself via the alternate inter-connection from Ballarat South. Further customers were restored throughout the evening. Some of the smaller communities on the outskirts of Daylesford (e.g Mollongghip and Glenlyon) are on radial lines or at the end of branches with no alternate supply options and these users had to wait longer for power to be restored.

All customers were restored following rectification of the fault at the accident site. 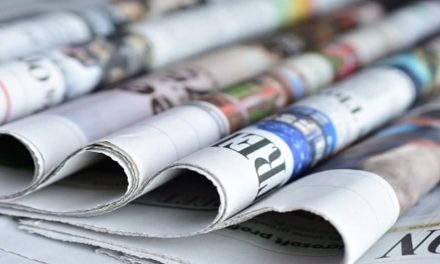 A Chance to Hear Where News and Media are Headed 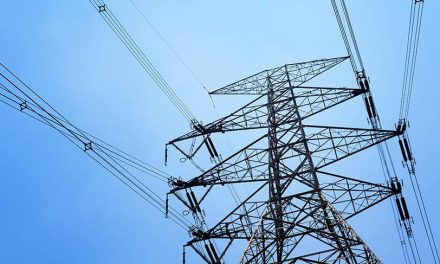 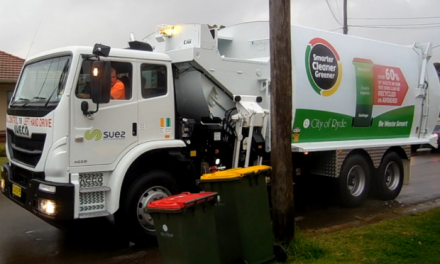 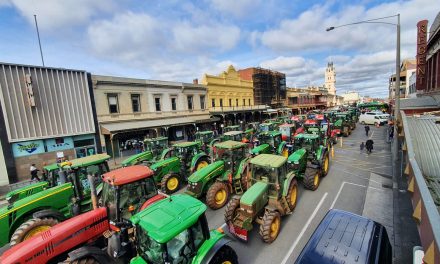