Hepburn and Daylesford Senior Teams Victorious in Footy and Netball

Hepburn Football Netball Club celebrated three home wins in a row for their senior football and netball sides with a family night of inflatables at the Hepburn Rec last Saturday night.

Hepburn Seniors had a big win at home over Skipton kicking 23.16-154 to 10.6-66. Sam Dunstan was held to 6 goals, his lowest total for the season. Kyle Yanner kicked 3 and the rest of the goals were shared around 8 players in an even team performance. The win puts Hepburn in third spot on the ladder half a game behind Gordon and Rokewood Corindhap.

Dalyesford Bulldogs had their first win of the season last weekend. The Doggies 11.13-79 were too much for Ballan who finished 5.6-36. Scott Huges kicked three goals to lead Daylesford. Shaun Clarke and Sam Winnard kicked two goals each. After a close first quarter, Daylesford pulled away kicking 3.5 in the second quarter to a single goal for Ballan. Some inaccurate kicking in the final quarter let them down but Ballan never threatened.

This weekend Daylesford is at home to Clunes Hepburn will travel to Bungaree. 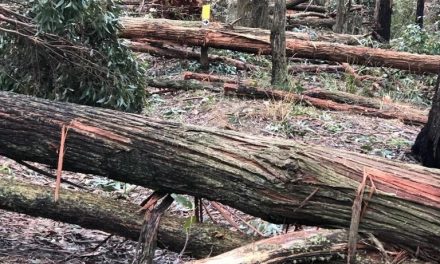 Shire Runs Drop In Sessions for Those Affected By the Storm 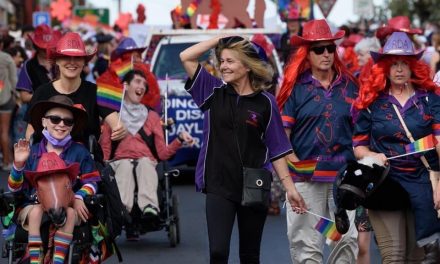 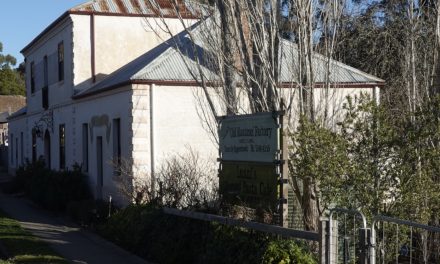 An Historic Bushwalk in Hepburn Springs 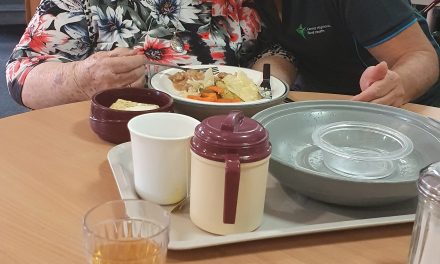