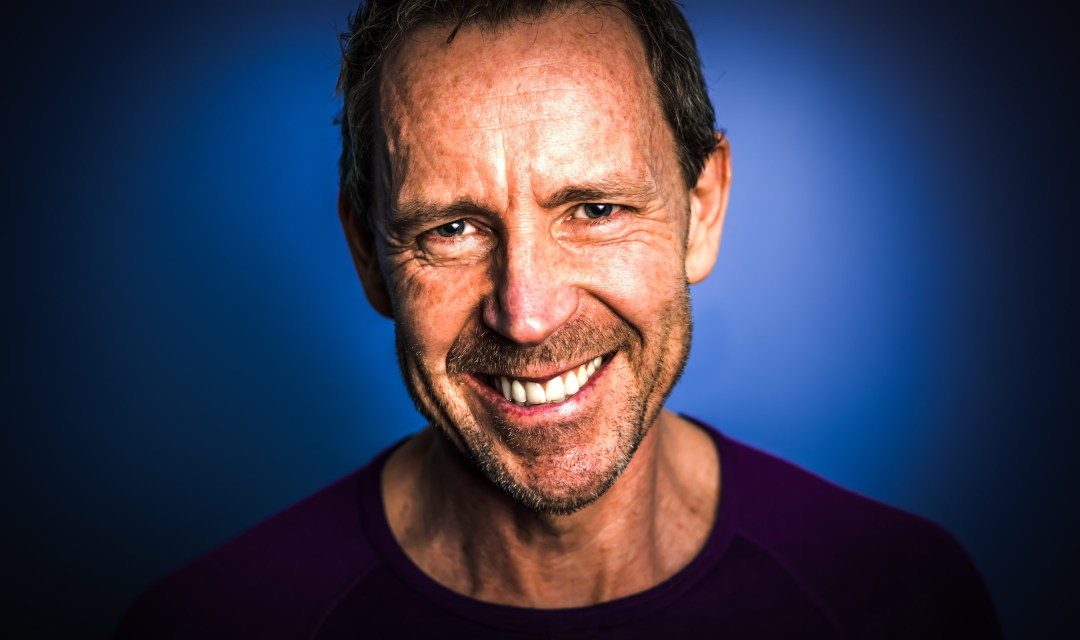 Daylesford Football netball Club will launch a Player Protection Fund at a dinner event at the Victoria Park Pavilion on Saturday June 5.

Income protection for football and netball players is a big issue which is keeping many players away from playing senior football particularly in regional areas where a higher proportion of players tend to be employed in trades. Virtually all of the income protection schemes available for players are expensive thus making them unaffordable for a lot of footballers. Even with income protection, there are delays of at least one month after an application is made.

DFNC President, Cameron White, said “I had the idea for the fund a couple of years ago when one of our senior football players was injured and off work for a few weeks but did not have income protection.”

More recently, the Bulldogs captain, Josh Cowan suffered a serious compound fracture of his leg in the football season opener against Hepburn.

The event on Saturday, 5th June will raise money to kick start the fund. “We are working on ideas now as to how the fund will continue to be topped during each football season as well as guidelines as to how a player could access the fund in the future. We are hoping to raise $10,000 at the dinner and through generous donations from the local community. We have already started receiving donations” said Carson. “It would be great to see some faces from the local community who don’t normally attend a football or netball game purchase a ticket for the dinner.”

Tickets are are $40 and are available from Try booking. The evening will include a sit down dinner. A live and silent auction will also be running. Geelong, Richmond, Collingwood and Gold Coast football clubs have donated signed jumpers for the auction. 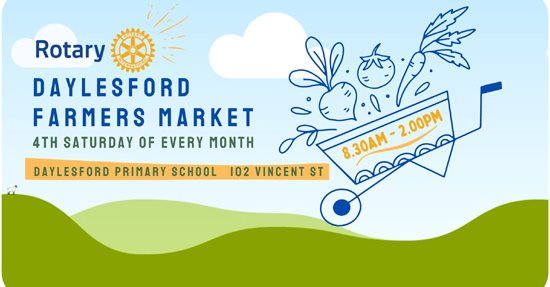 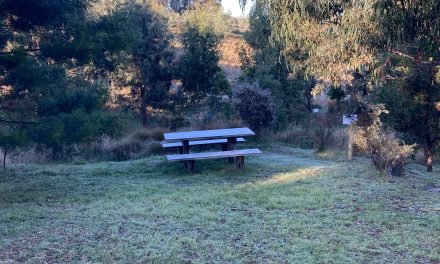 Bash the Broom/ Garrotte the Gorse! 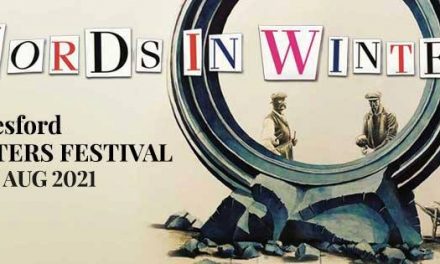 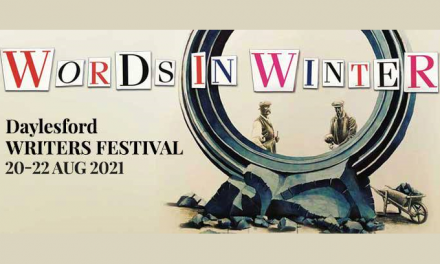 Calling All Writers – Words in Winter 2021 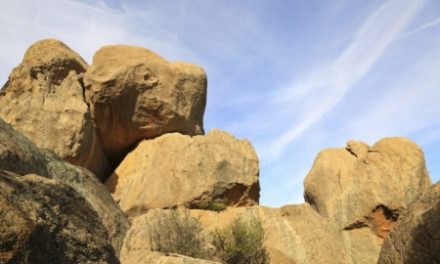