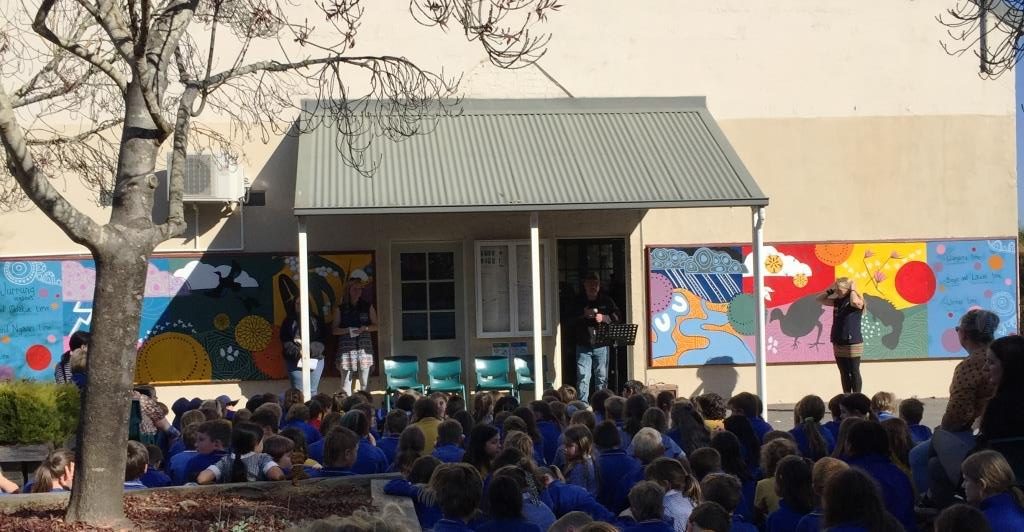 Students, teachers and members of the community gathered at Daylesford Primary School on Thursday 29th April to celebrate the opening of the Six Dja Dja Wurrung Seasons Mural and to hear the artist Natasha Carter explain the meaning of this vibrant outdoor artwork.

Then Natasha, a Djaara, Yorta Yorta and Jaru woman explained that the Six Seasons represented in the mural were:

Milakuk and Barramul time (lightening and emu time) often from December to March and is the time when emus pair and lay their eggs.

Ngaari time (duck time) in the month of April, was when ducks begin to mate and build nests. Natasha explained to the students that an appropriate time to collect eggs was early in this season as the ducks had time to lay more eggs. Murrnong (the yam daisy) began flowering at this time.

Wai-kalk time (or golden wattle time), from May-June is when wattles bloom and wooden tools and implements were made including the darnook (wooden bowl) and datim-datim (boomerang).

Wanyarra time (water time) from June-August was usually a time of abundant water with creeks and streams overflowing.

Lawan and Murnong time is from September-October and is the time for collecting seeds including from the Murnong (yam daisy). Lawan (the Mallee fowl) make their nests and lay their eggs at this time.

Wirrap and Giranul time (cod and perch time) from November –December closes the seasonal cycle. This is when fish lay their eggs, and kangaroo grass seed is available to harvest. Kangaroo numbers are at their highest and can be eaten instead of fish. 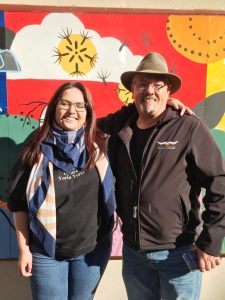 Natasha explained that whilst the seasons followed a set order that the date and time sometimes changed depending on what was happening in the environment. Natasha also noted that First Nations people also had a focus on moderation, not wanting to interfere with animal and plant reproductive cycles and hence impact on their numbers.

Principal Karen McHugh concluded the celebration by acknowledging the importance of teaching students about Aboriginal culture and history and thanking those, including Natasha Carter and Karri Flood for developing the mural project. 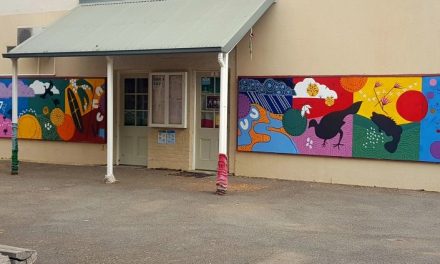 Final Round of Community Grants Opens 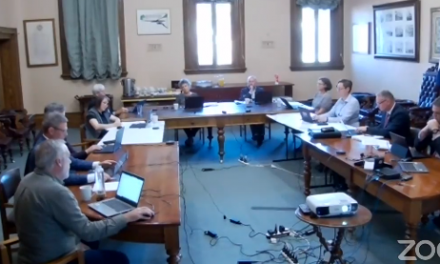 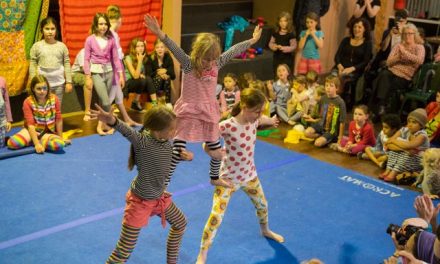 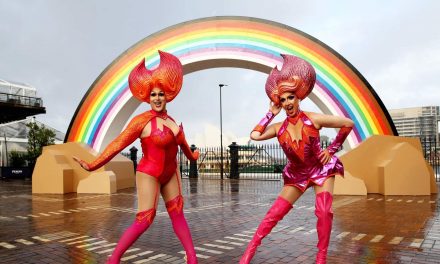