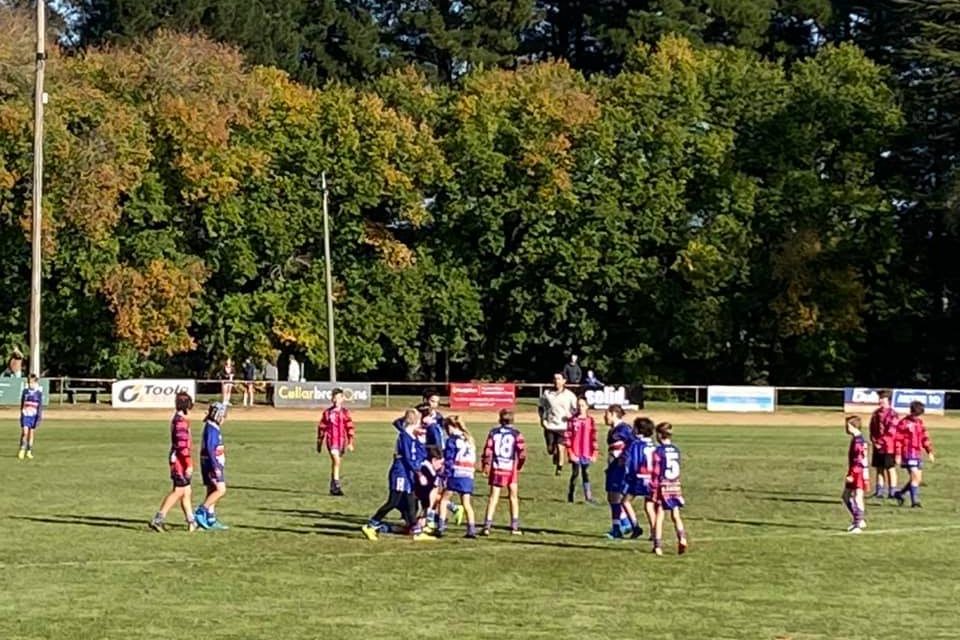 The CHFL Derby between Hepburn Burras and Daylesford Bulldogs was abandoned last Sunday after a serious injury to the Daylesford Captain. Josh Cowan suffered a compound leg fracture in the first quarter. Trainers were unable to move the injured player so he waited on the field in considerable pain for over an hour before an ambulance and paramedic arrived.

Josh is a former Geelong player who played seven seasons with the Cats.  He is likely to miss the remainder of the season.

The long delay highlights the gap in ambulance service delivery for Daylesford which will hopefully be addressed by a recently announced funding boost for Ambulance Victoria.

In Junior footy results, Daylesford Under-12s had a big win against their Hepburn counterparts. Under 15s also had a big win with T. Koleski kicking 3 goals and B. Bridgeman kicking 2. In the Under-18s, B. Yanner, J. Liversedge and H. Lovett all kicked three goals for Hepburn to lead them to a  11.3-69 to 2.5-23 win over Daylesford. Hepburn Reserves had a huge win with Kyle Yanner kicking 10 goals in a 20.12-132 total to defeat Daylesford 3.6-24.

Daylesford is away at Rokewood this weekend and Hepburn will host Carngham. 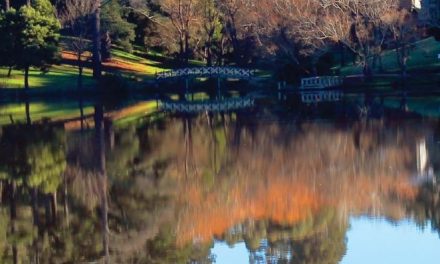 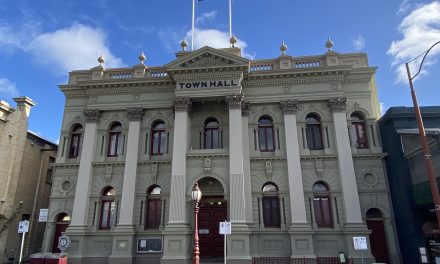 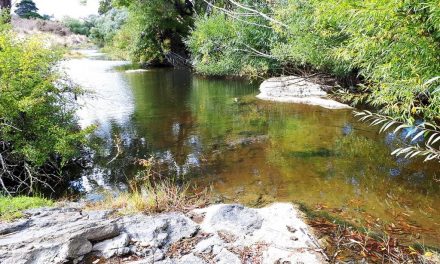