After a year in the COVID wilderness, footy returns with a blockbuster this weekend. The Daylesford – Hepburn Derby will kick off the season for both clubs on Saturday at Victoria Park.

The Daylesford v Hepburn game is arguably the biggest home and away game of the season with both sides being effectively part of the one township area, which is unique. This clash of traditional rivals has been a feature of the footy season since 2006 when Daylesford Football Netball Club (DFNC) left the Ballarat Football League and joined the Central Highlands Football and Netball Leagues.

The Daylesford senior team had considerable success soon after joining the CHFL playing in six grand finals in the first six years, winning 3 in 2007, 2009 and 2012. Hepburn had wins during this period in 2008, 2010 and 2013. The clubs played three grand finals in a row against one another from 2008 to 2010 with Hepburn winning two and Daylesford winning one. 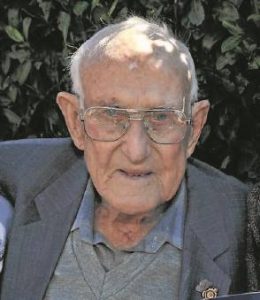 The clubs will play for the Bill Malone Cup. Bill was a brilliant footballer with Daylesford in the 1950s and early 1960s. He played in the centre or as a rover. When he was in the army, he played for South Sydney in the New South Wales Australian Football League. He came back to Daylesford and, at the age of 40, played in the 1961 Daylesford premiership side. He then went on to coach Hepburn. Bill’s son Glenn is a three time premiership player at Hepburn and his grandson Joe is also a senior premiership player with Hepburn. Bill played in two grand finals, but never coached a premiership side. He remained passionate about his footy for the rest of his life and watched games nearly every week.

The Bill Malone medal is awarded to the best-on-ground player in the derby match,

“The Hepburn-Daylesford match is always a great game,” said Hepburn President, Jason Dooley. “The rivalry is always there no matter where the teams are on the ladder.”

In addition to the blockbuster senior football game, junior football, junior netball and senior netball will be played on Saturday 17th April at Victoria Park Daylesford.

The impact of COVID has been felt on every sporting club in Victoria. “COVID has certainly knocked our club around and unfortunately we won’t be fielding A-Grade netball team this season however we will definitely be back with A-Grade netball side in 2022,” said DFNC President, Carson White.

DFNC president, Carson White, welcomes the return of local footy and netball. “We look forward to seeing huge support from our local community on Saturday.  We hope the town will turn out to watch and support their junior and senior teams and celebrate the return of community sport!”

Junior games commence at 8.45am with the senior football match commencing at 2.30pm. 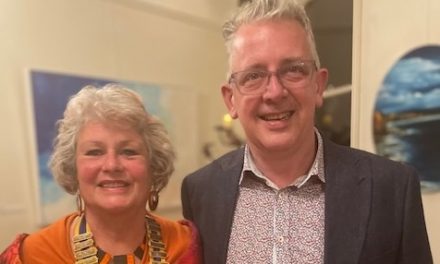 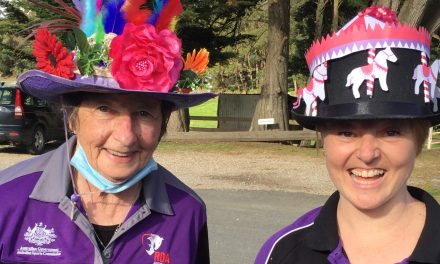 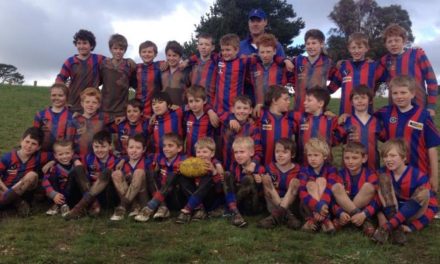