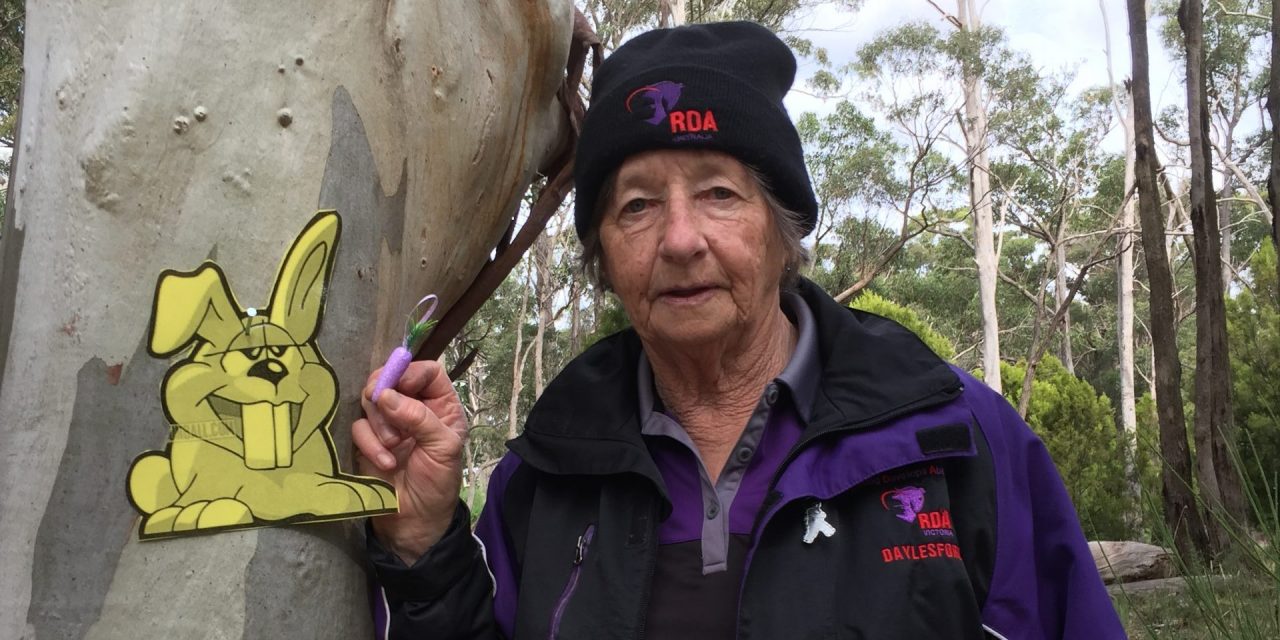 Service badges for Riding for the Disabled Daylesford volunteers that should have been awarded at the end of 2020 were distributed at a ceremony last week.

Wendy Hogben, currently the President of RDA Daylesford, was recognised for her outstanding contribution. She was presented with her 25-year service badge by Vice President Lainey Curr. Wendy was one of the founding members of RDA Daylesford. In those 25 years, Wendy has led by example, being positive, enthusiastic and utilising the skills she has to the benefit of the Centre.

In 1995 Wendy was working as an integration aide at Daylesford Secondary School. Along with Stephanie Ashley, the secondary school Integration Coordinator, she was instrumental in starting Daylesford RDA. Wendy has remained a volunteer serving as coach and serving on the Committee of Management for each of the 25 years since. Wendy is the only foundation member to have remained involved for the entire time. Wendy has served as Centre President since 2008.  As Wendy said “RDA is better than sliced bread…if it wasn’t I wouldn’t have turned up rain, hail or shine.” 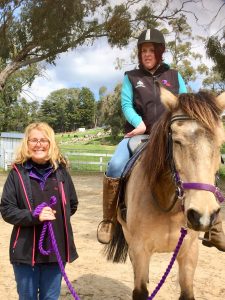 At the ceremony, Wendy presented service badges to the following volunteers:

In 2021, RDA Daylesford is going strong with 12 new volunteers joining the seven who returned after COVID.  Their commitment has meant that the program could re-commence, having been missed by all the riders. 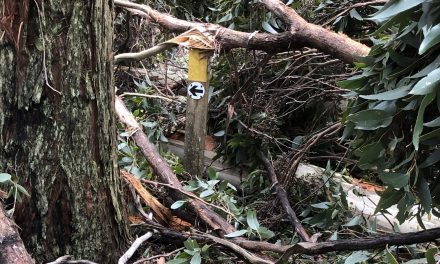 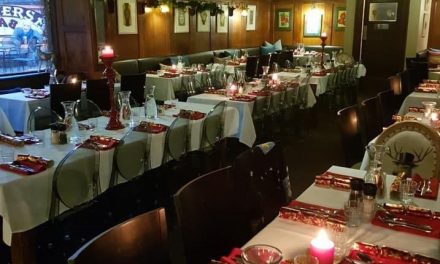 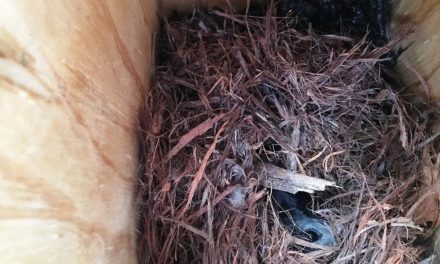 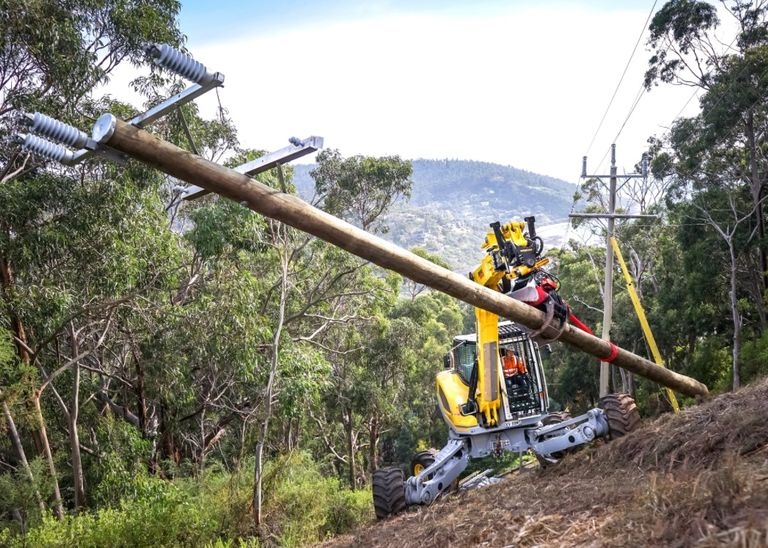