Poetry for the Planet

During a power outage caused by a storm
Candlelight casts soft shadows as I feel my way in the dark.
Cut off from world news and cyberspace, I light a fire to cook
And see in the flickering flames
Skyscrapers reclaimed by the natural world
As people evolve into the next species
Refining like the glory of dinosaurs.
Somewhere on Mars is a greenhouse with people
Slowly losing body muscle in space,
Reproducing in a test tube, changing shape.
In the fire’s flames, I recall
Revolutionary philosophical ideas synthesised
From Heisenberg’s Uncertainty Principle and Shankacharya
Releasing the entelechy of bodily existence within the Mind
Devoid of Spacetime and gravity, merged with infinity
To ‘break on through to the other side’.
Joana Macy, deep ecologist quotes
The 8th century Shambala prophesy
When the Iron Eagle flies, Tibetans will go to the west
When all life is in danger
From mind made weapons of immense destructive power.
The Shamballa warrior understands the interdependence of all things
And with a good heart unmakes with the mind
What is created by the mind
To dream the future forward redeemed from the biblical error
Of an invented transcendental god that sanctioned
dominion over nature by man.
Mechanical noises herald the power’s return
as artificial light floods the room.
I return to the fire to see by an inner light
The dream of Shamballa where otherworldly beings
Dance by starlight with flute and cymbal,
Chanting syllables of cosmic power
in harmonic rhythm with the earth’s turning.
We are that.

A-Z of Getting Ahead 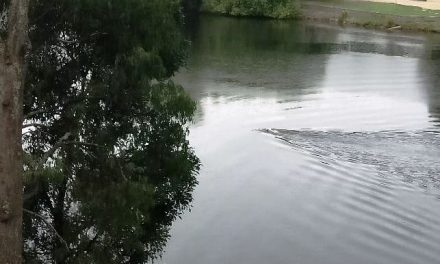