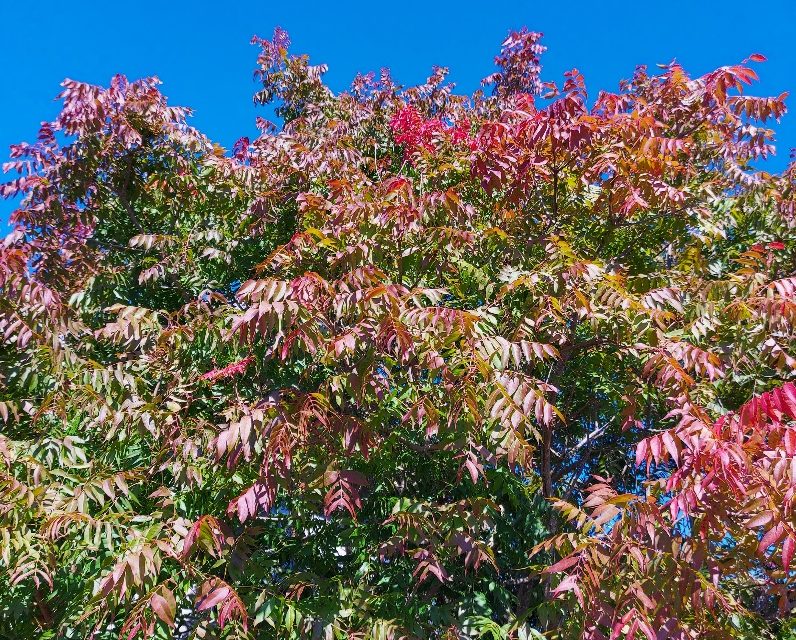 Autumn Colours and blue skies are with us.

Despite a late burst of some very warm weather, autumn is now with us. Easter has been very pleasant for locals as well as visitors. While tourists have swarmed in, they have added a much needed economic boost for many local businesses and employees.

Talk about swarming in, have you experienced the European wasps in increased numbers? A cool summer and some wet periods appeared to have subdued them, however, in autumn they are usually very active. Outdoor eating during this warm weather has been challenging.

Best not to be aggressive with European wasps as they can respond with a painful sting. Just carefully brush them away and cover your sweet drinks and food where you can. If you spot a nest, get advice or help rather than trying to eradicate them in daylight. They can swarm at you in numbers if disturbed.

We have had around 177mm of rain for the first three months of 2021 compared to the long term mean of 135mm. In March, we had 56.2mm according to the Weather Bureau compared to the 45mm mean. Temperatures have been mild.

We are likely to see lots of mild autumn weather with some cooler periods. The Bureau models indicate that La Nina has faded and conditions are likely to be more “neutral”. They indicate that April to June is likely to be drier than average and also warmer for large parts of the eastern mainland of Australia including Victoria.

The Bureau of Meteorology provides an extensive range of information, analysis and reports not only on weather but also on water resources, climate change, agriculture, UV as well as Marine & Ocean. An example, via the link below, is an analysis on the 2020-2021 Summer weather conditions. This also provides analysis of all seasons over a number of years:

For the summer of 2020-2021, Victoria’s Maximum temperature was 0.34C below the average and the minimum was 0.18C above average. Overall, the mean temperature was 0.07C below average. No surprise as we had few very hot days but lots of mild to warm days and temperatures often did not cool down till well into the evenings.

Victor Szwed is a Daylesford resident and a regular contributor to The Wombat Post. 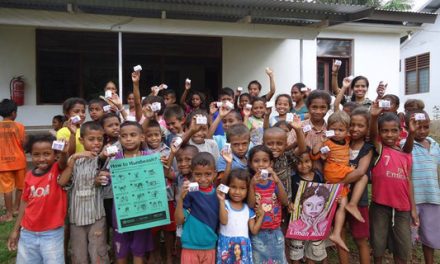 Get Your Kids Moving

Neighbourhood Centre Starts to Loosen Restrictions as the Lockdown Lifts 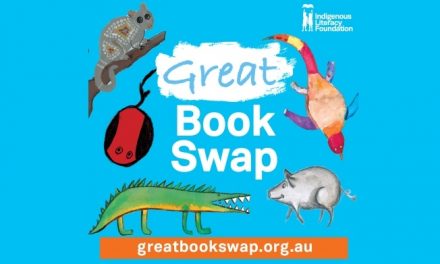