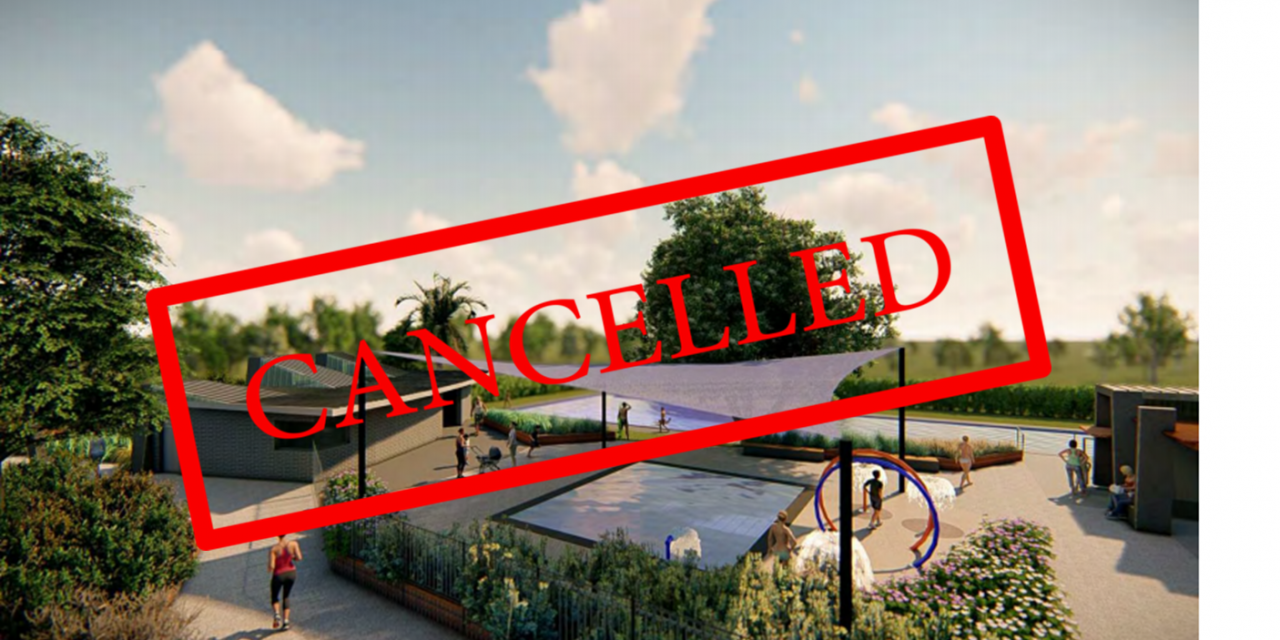 At the Hepburn Shire Council meeting on Tuesday evening, Council voted to abandon a project to renovate the Daylesford Pool and create a Civic Plaza adjacent to the Town Hall.

The cancellation was a result of a mid-year budget review which estimated that increased costs and decreased revenue because of COVID-19 would increase the budget deficit by at least $526,000. Council adopted a number of adjustments which included deferral or cancellation of operational and capital works projects.

The pool and plaza project was budgeted at a cost of $1.59M with significant grant funding from the State Government and $700,000 from the Shire. However, following a tender process, the cost of the development was substantially higher.

The project included a new pool pavilion with male, female, family and accessible change rooms. A new entry and kiosk and upgrades to the pool and surroundings, including a new toddler pool with water play features, accessible ramps and new shade sails were also included. The old entry and kiosk were to be demolished and the area refurbished as a civic plaza off Central Springs Road.

The renovations also included improving access for people with disabilities. New accessible ramps and a ‘pool pod’ to allow people with impaired mobility to get in and out of the pool safely and with dignity were planned.

“We’ve heard concerns from the community that this project will not deliver the benefits expected,” said Mayor, Cr Lesley Hewitt. “We are about to embark on a Shire-wide Aquatic Strategy, so we’ve taken the decision to cancel this project until after a review of our aquatic assets is undertaken.”

State government funding for the project will be returned. 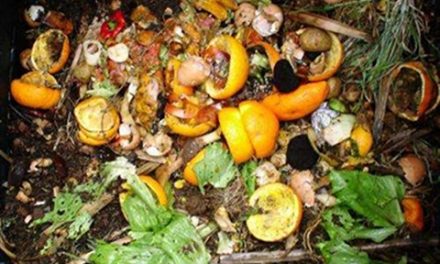 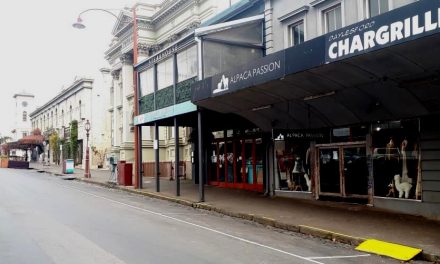 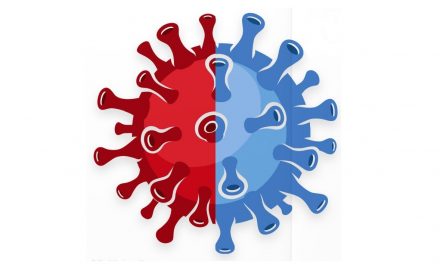