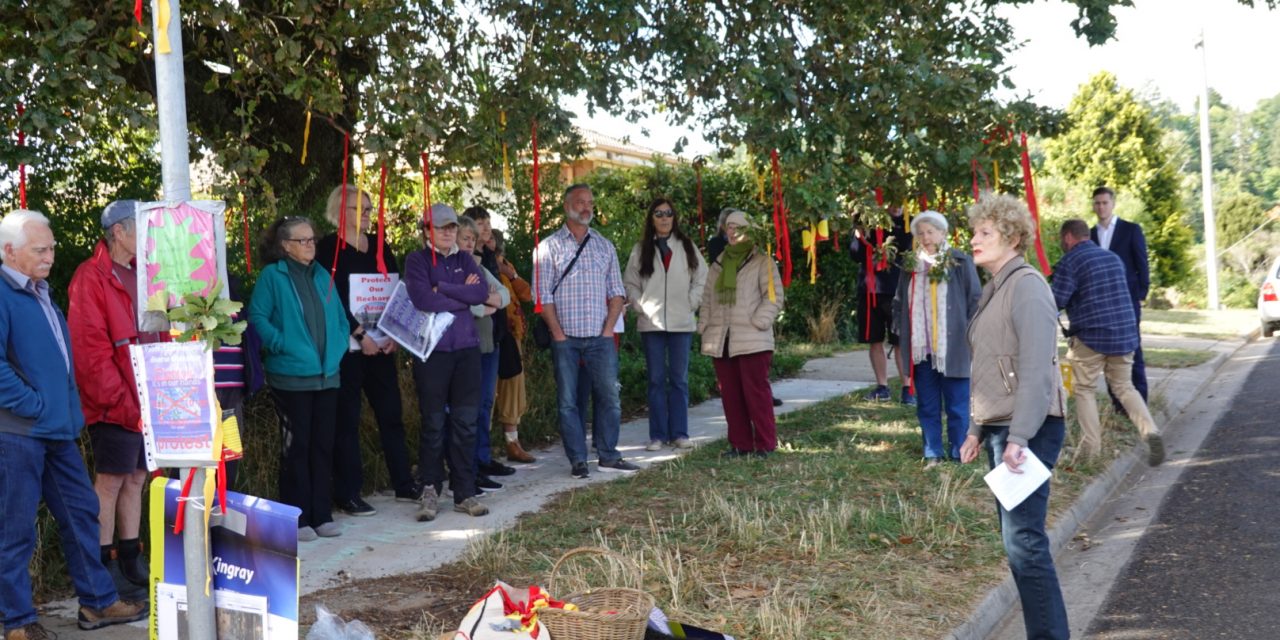 About 30 local residents protested for changes to the proposed development at 17 Smith St Daylesford on Tuesday.

Concerns about the development are due to be heard by a ministerial panel on Wednesday and Thursday this week.

The 17 Smith development is a potential tipping point for Daylesford. It would see over 50 houses built on the hills south and east of the Daylesford Secondary College.

The development has spill over effects that could trigger  further development on the adjoining land. The potential for over 100 suburban houses in total at the entrance to Daylesford would have massive implications for local services and amenities. 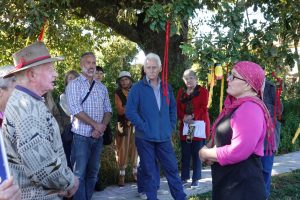 One of the protest organisers, Debora Mermadiet said, “Residents are concerned about the development building over an important water recharge zone in our catchment area, the removal of historic trees and the precedent for dense suburban development that will be set, which is incongruous with  our of historic rural village character.”

The site for the proposed development has a number of landmark trees that will be at risk, including the old oak at the entrance on Smith Street. 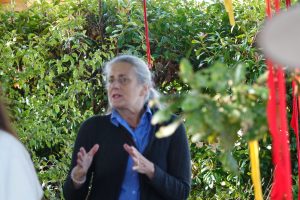 Lois Dubois, who addressed the residents at the protest said, “It’s an absolute disgrace that Hepburn Shire’s planning processes have failed to properly consider the impact these intensive developments could have on the Hepburn Mineral Springs and the underlying freshwater aquifers that are an integral part of drought proofing Daylesford’s town water supply. She wants the Minister to hold a scientific inquiry into the negative hydrological impact of development on the natural springs.

There are also concerns about traffic. Smith Street is already busy. There are two schools – Daylesford Secondary College and St Michael’s primary school. Access for buses, parents and children is through Smith Street. There will be only one access road into the development from on the corner of Hospital and Smith Streets.

Addressing the protest, local resident Dallas Kinnear argued that suburban developments like the one being proposed were inappropriate for Daylesford. She argued more sustainable and affordable development is needed not more ‘McMansions’. 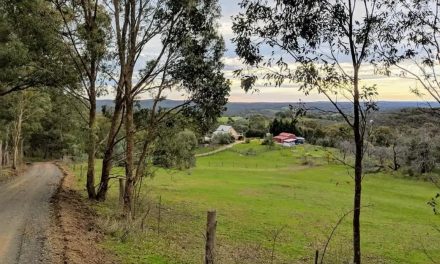 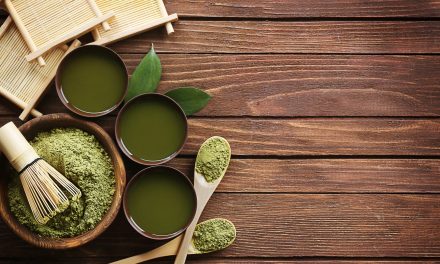 Another Step for Gastronomy Institute for Daylesford 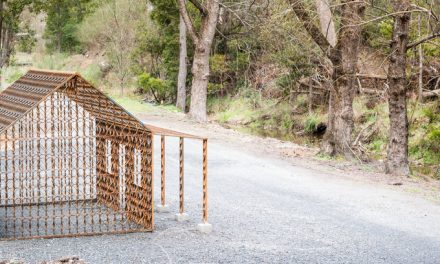 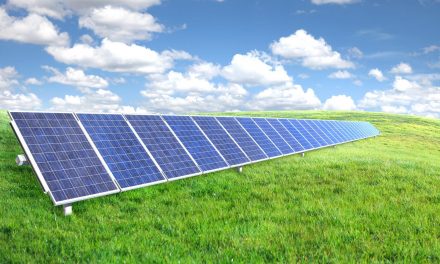