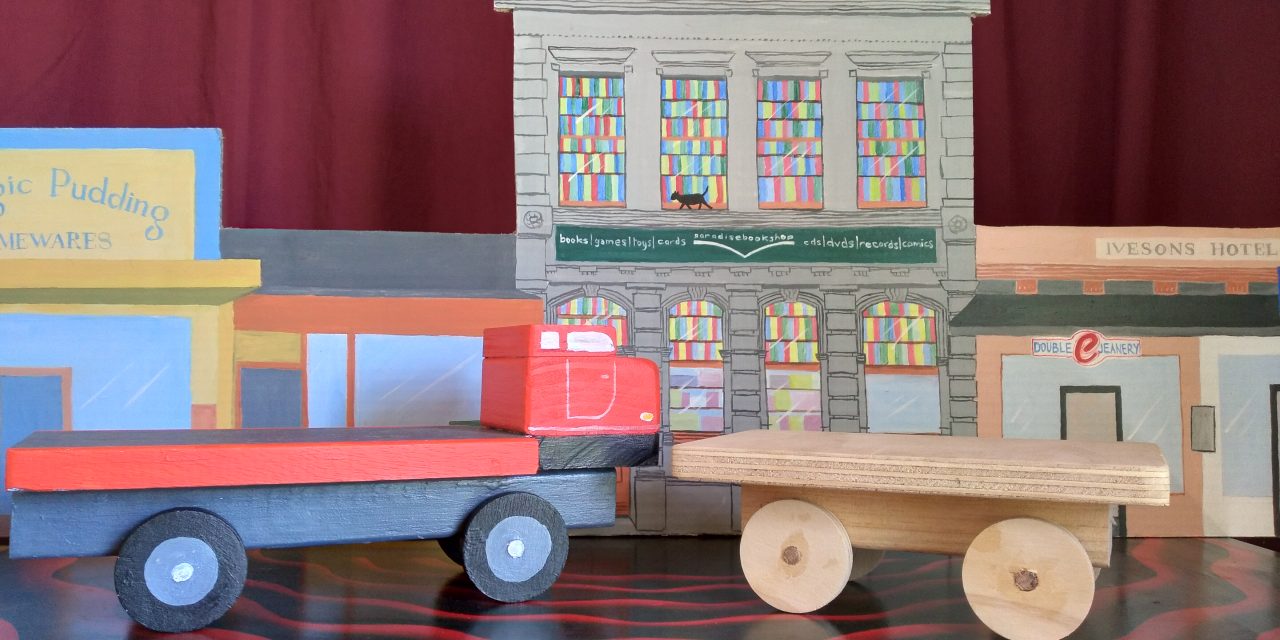 You would have thought that holding a New Year’s Eve parade this year would be impossible because of COVID restrictions but the coordinators have come up with a radical plan.

A six-metre-long scale set of Vincent St is being created by local artist Jeff Stewart, along with thirty appropriately sized model floats which will be available for the community to buy and decorate for the “parade”.

On New Year’s Eve, a virtual parade of your entries will be MC’d as usual by Lauren and Max, filmed by Ash, and live streamed via Facebook.

Parade coordinator Cath Davies said, “It’s been a tough year and even though we can’t have our usual parade we can come together as a community to celebrate and have some fun.”

If you want an idea of what the organisers are up to, part of the set will be on display at the Daylesford Community Bank from Tuesday 1 December.

The parade has always provided community organisations and businesses with an opportunity to publicise what they do or just to celebrate on New Year’s Eve and this year will be the same but in miniature. If you would like to buy a ready-made float, call Cath on 0434 353 149  or you can make your own from scratch.

Cath said there won’t be any prize money this year because the donors are doing it tough too, “But the winners will still have their names immortalised on the perpetual trophy!”

The parade committee is also inviting members of the community to send them short videos of goodwill wishes for our community in 2021. The videos will be uploaded to their Facebook page too.

So, even though the celebration will have to be virtual this year, don’t let COVID stop you from welcoming in the new year with your community.

For more on how to participate, there will be information coming on the Facebook page or you can call Cath on 0434 353 149 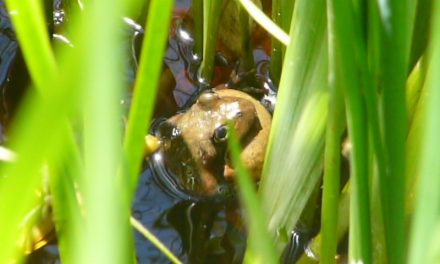 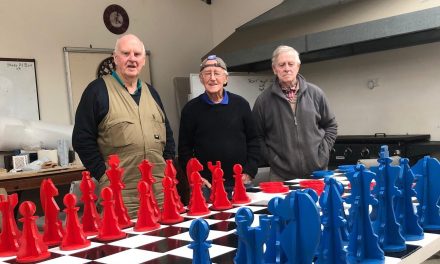 Chess Mates at the Shed 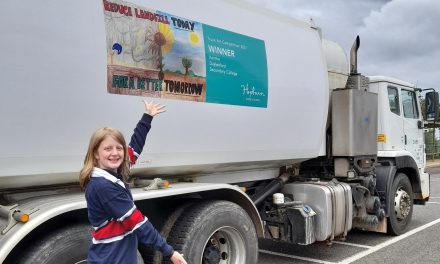 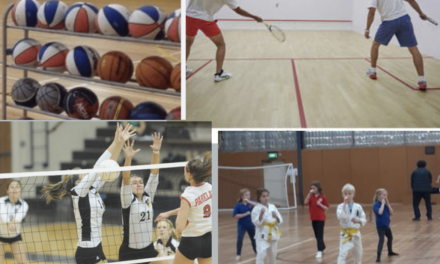