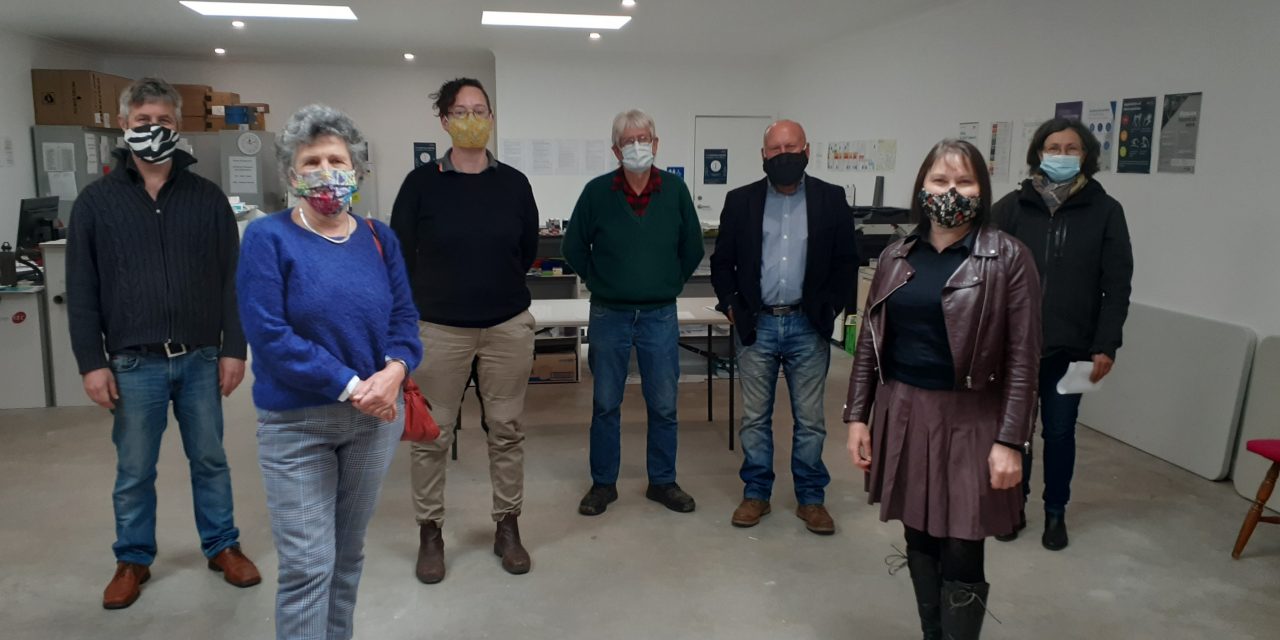 The results for the Hepburn Shire Council elections have been declared. 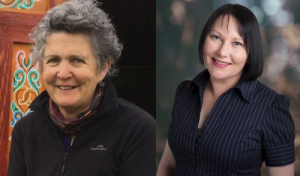 Lesley Hewitt and Jen Bray (above) were elected for Birch Ward which covers Daylesford and Hepburn Springs. They replace former Councillors Kate Redwood and Fiona Robson.

The results for the election were announced by Mark Taylor, the election manager at the Victorian Election Commission office in Daylesford.

The other successful candidates for the Hepburn Shire were Tessa Halliday in Cameron Ward, Brian Hood in Coliban Ward, Juliet Simpson in Holcombe Ward and Don Henderson and Tim Drylie in Creswick Ward.

Councillors Hewitt and Bray expressed their appreciation for the support they had received from the community and their friends, family and supporters.

Councillors will meet and elect the Mayor at the first meeting of the new Council.

One of the first tasks of the new Council will be to develop a new plan for the Shire.

For full results of the election go to the VEC website. 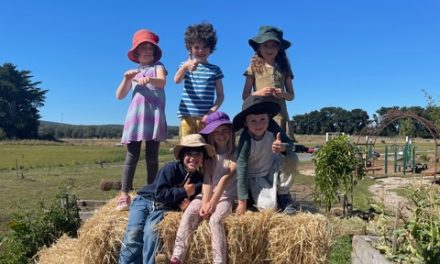 Information Night and Open Day at the Daylesford Dharma School 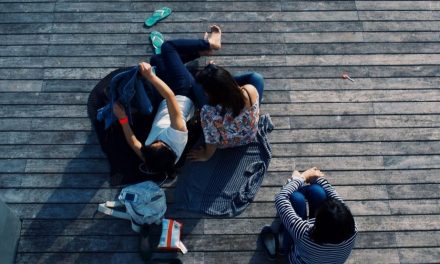 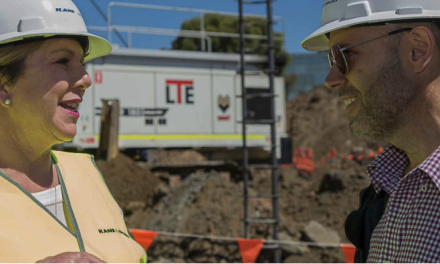