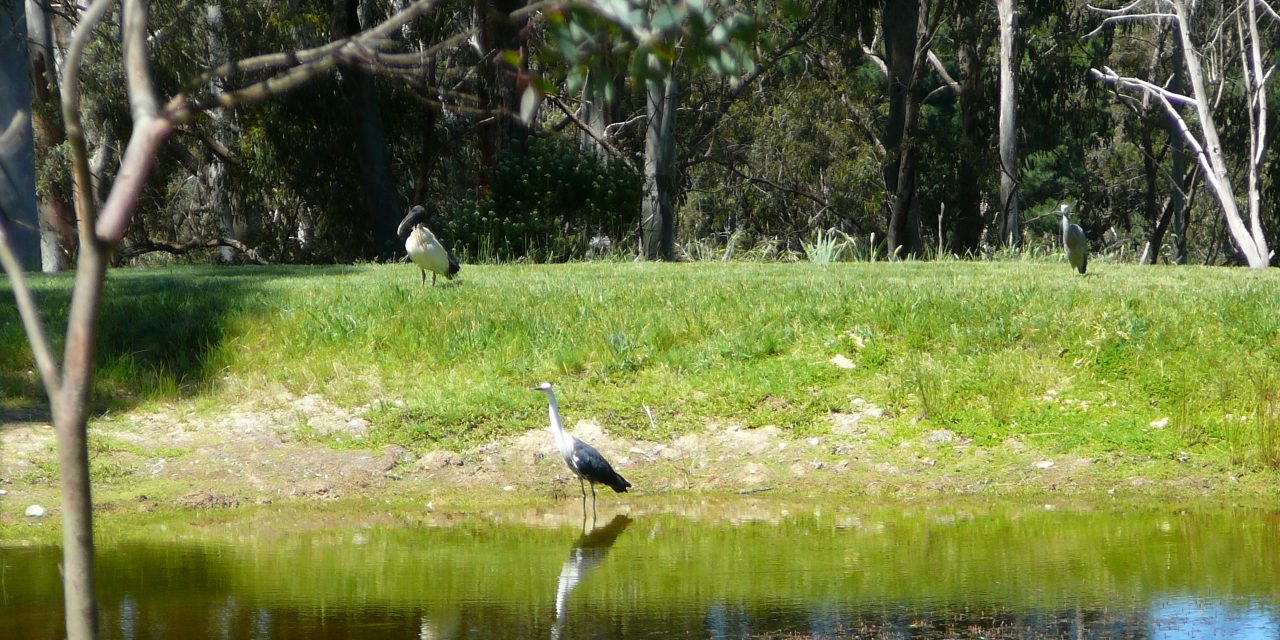 Last week, local residents participated in the Aussie Backyard Bird Count, an annual initiative of Birdlife Australia. Participants downloaded the Aussie Birdcount App for smart phone or tablet and used it to identify and record sightings over 20 minute intervals and submit lists of their sightings for each of their birdwatching interludes.

Bird watchers in the surrounding District (3461 postcode) outdid Daylesford. They sighted two thousand more birds and forty more bird species than did their town counterparts. They lodged 223 checklists including 6,099 birds representing 139 different species. The 3461 postcode extends from Yandoit in the north to Spargo Creek in the south, and from Eganstown in the west to Lyonville in the east so it is a wider area and includes a wide range of habitat. 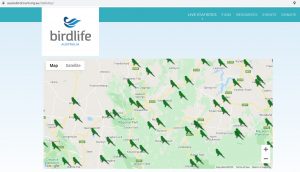 Locations of bird watchers in Daylesford and surrounds who submitted lists for the Aussie Backyard bird Count.

The Birdlife Australia statistics page shows that Daylesford and District bird watchers observed birds in a wide range of habitats, including urban gardens, parks, lakes, swamps and forests. This would account for the variety of feathered friends noted by our twitchers.

Spotters in both postcodes recorded sightings of Victoria’s top 3 birds from last year’s bird count: the Australian Magpie, Rainbow Lorikeet and House Sparrow. Many species were seen in both Daylesford and District, including the Superb Fairy-wren, Australian Wood Duck, Grey Fantail and Laughing Kookaburra.

Keen-eyed twitchers in both District and Daylesford spotted Australia’s smallest bird, the Weebill. This tiny beauty resides in the tree canopy of dry eucalypt forests where its greenish colouring provides camouflage as it flits quickly among the leaves. It is just 8 to 9 centimetres long, weighs around 6 grams, and feeds mostly on small insects and larvae.

In contrast, the mighty Wedge-tailed Eagle, Australia’s largest raptor, was spotted only in the surrounding District. Standing up to 1 metre in height with a wingspan of 2.5 metres and between 2 to 5.5 kg, a Wedge-tailed Eagle is a majestic bird to observe. It prefers to live in wooded, forested or open country and needs a big territory. It feeds on animals including rabbits, possums and sometimes other birds like ducks or cockatoos. I doubt a Wedgie would snack on a Weebill: too small and too tricky to catch.

Birdlife Australia runs the Aussie Backyard Bird Count each year to help monitor bird numbers across the country.  Participants actively engage with their environment as they spot birds, and develop their skills in recognising different species. It is over for this year but we can keep practicing twitching to improve our skills as a bird spotter for next year!

Margaret Hodge is a Daylesford resident and keen nature observer. 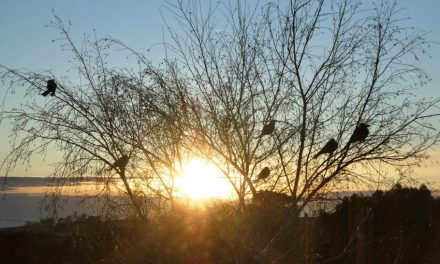 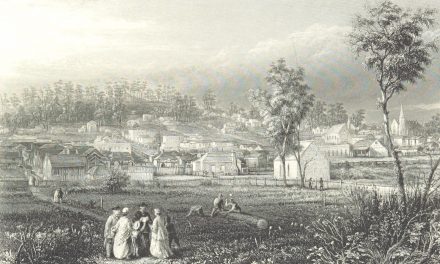 ChillOut 2021 Will Blow Away the COVID Blues 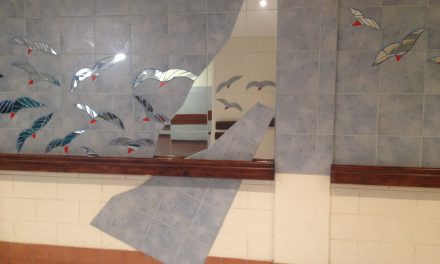