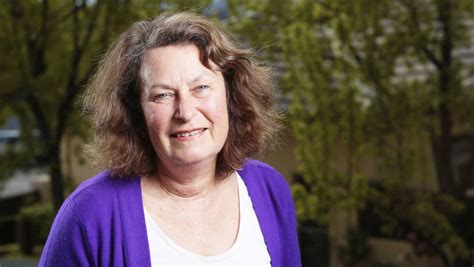 At the current election for Council, Kate Redwood will retire as a Hepburn Shire Councillor for the Birch Ward after eight years. She is widely acknowledged as having made a distinguished contribution to the Shire and to Daylesford and Hepburn Springs in particular.

A commitment to diversity, social justice and environmental sustainability have been clear priorities for Kate. At the same time, she has recognised that local economic development and prosperity are critical for Daylesford and Hepburn Springs.

In 2018, longterm residents of the Victoria Park caravan park were threatened with eviction following State-wide rule changes.  Kate said, “My proudest moment on Council was when we – the community working with Council – won changes to caravan park regulations so that long term residents were grandparented. This applied not only to Daylesford but across the state. As a result, the 11 long term residents of the Daylesford Caravan Park were able to stay where they had lived for years and were given the dignity of making their own decisions as to where they lived. It was a great campaign.”

Kate has also been instrumental in encouraging and promoting  women’s contributions to the community, particularly through the Hepburn Shire Council’s Women’s Honour Role.

Former Mayor Warren Maloney, says, “Kate Redwood has been the quintessential Local Councillor, focused on clearly defined projects, listening to community networks and expectations and attempting to provide a nexus between the outside Voice and the inside Decision-Maker. “Kate has always had a strong sense of responsibility towards those with physical and mental health challenges, to the need for lifestyle diversity, to community celebrations and heritage, and to the recognition of Aboriginal land and culture. Without a doubt, she has been the outstanding Hepburn Shire Councillor of the last decade and an inspiring, inclusive Mayor.”

Kate is a Deputy Chair of Central Highlands Rural Health and has chaired its Audit and Risk Committee and currently chairs the Fundraising Committee. She is also on the Board of the Daylesford District Community News Association which publishes The Wombat Post.

Jenny Beacham, who worked with Cr Redwood on a number of community projects commented, “Hepburn Council has lost a councillor we could ill-afford to lose. Kate’s contribution over the past eight years has fulfilled the expectations of all the voters who selected her.

Jenny says three qualities stand out in what makes Kate an admirable councillor. One is accessibility – a councillor who maintains contact with a diverse range of people, who participates in community activities, who keeps in touch with community organizations and who responds to contact from community members.

Another, perhaps more important quality, is her skill of mediating and resolving difficult issues that have many dimensions, while leaving the people involved feeling their point of view will be taken into account.

The third quality is Kate’s leadership – not standing out the front telling us what needs to be done, but seeing a need and getting people involved in helping to solve it.

Jenny Beacham says, “Kate provided leadership while still maintaining her own clear set of values which she was not afraid to articulate. Kate came with wide experience in delivering public policy and public accountability, but luckily for us we have been beneficiaries for a short while.”

We wish Kate well and we look forward to her continued involvement in our community. 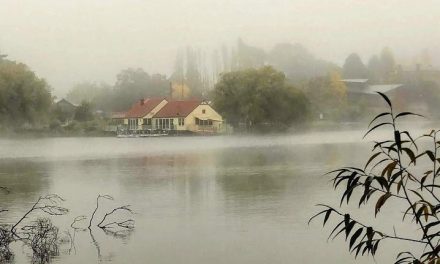 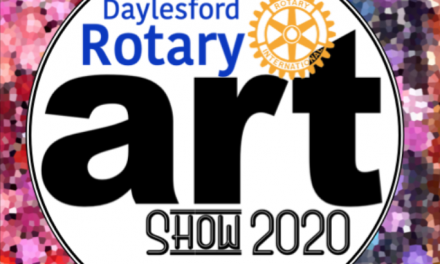 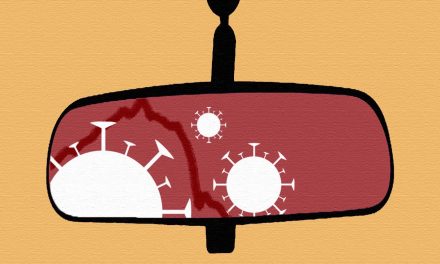 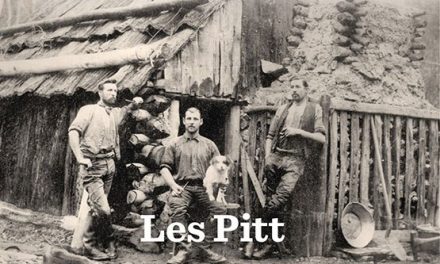