Ron Flockhart with his CAC Mustang at Moorabbin Airport

The first character was Ron Flockhart. He was born 16th June 1923, in Edinburgh, Scotland. The second was my Auntie Dolly Davies, born around 1885 in North Melbourne, Victoria, Australia. Ron never knew Dolly and Dolly never knew Ron. On 12th April 1962, the two came within a few metres of each other without actually meeting. It was a close encounter that had tragic consequences for one of them. It was not the close encounter that caused the demise of one of them but the event that immediately followed.

The racing career of Ron Flockhart began in 1951 driving a Joe Potts formula 3 car in England. He purchased the famous ERA R4D from Raymond Mays. In that car, he was able to beat a works BRM at Goodwood and scored podium finishes at Goodwood, Snetterton and Crystal Palace. Ron had numerous hill climb successes as well.

In 1956, driving a D-Type Jaguar for the Scottish team, Ecurie Ecosse, he won the 24 hour Le Mans race for sports cars. He repeated the feat one year later. From 1954 through to 1960 he raced in F1 cars with considerable success though he never won a world championship.

Ron came to Australia in late 1960. He was chosen as the pilot to attempt to break the Sydney to London flight record. His CAC Mustang of WWII vintage departed Sydney on 28th February 1961 but was forced to quit by engine trouble and bad weather at Athens in Greece.

On return to Australia, he obtained another CAC Mustang, registration number VH-UWB to prepare for a second attempt at the record. It was fitted up with wing tanks to extend its range. Whether this had an effect on consequent events is not certain as other Mustangs had the same arrangement. On the morning of 12th April 1962, Ron took off on a test flight over the Dandenongs.

Aunty Dolly was exceptional in her own way. She was the only girl in a family of four children. With her husband, Alec, they raised several tall, lanky boys. How the boys got to be long and lanky coming from parents that didn’t have that attribute is remarkable in itself. The family moved around a bit during the raising period living in Tecoma, Belgrave and on my last recollection, The Patch.

Aunty Dolly was a little woman with a big heart and a giant personality but she had no fame other than within her family and her circle of friends. On the morning of 12th April 1962, she was at home in an old house on View Road just off Camms Road, south of Kallista-Monbulk Road. She was a busy little woman and was probably making a batch of scones or something when the close encounter occurred.

She heard a roaring whooshing sound and noises like breaking branches. The sound came from somewhere above her head over the roof top. It was followed very shortly afterward by a thump, like blasting at a quarry, from the north of her. She rushed outside to see what it was. She was greeted by leaves showering down like confetti and several of the line of poplar trees along View Road had been reduced in height by a couple of metres.

She didn’t know until later that an aeroplane had missed the roof of her house by a few short metres. It had passed over the roof, ploughed through the tops of the poplar trees, continued across the valley over Sassafras Creek and buried itself in the south side of Mount Dandenong. The pilot was Ron Flockhart.

The report I found in Wikipedia said that the accident had happened in bad weather, but from my recollection, it had been a reasonably fine day with scattered cloud.

Ron had set out for a test flight that morning. It is not known why he was flying so low over the Dandenong Ranges or why he was flying so fast. His estimated speed on impact was almost 600kph. It was calculated from the depth of the crater left by the Rolls Royce Merlin motor when it slammed into the hill. If he had been a fraction lower, two people may have died that day instead of one.

Aunty Dolly had quite a few years left in her after her brief close encounter with Ron Flockhart and death.

Gordon Nightingale is a local author and poet and the convenor of the Daylesford U3A Writers’ Group. 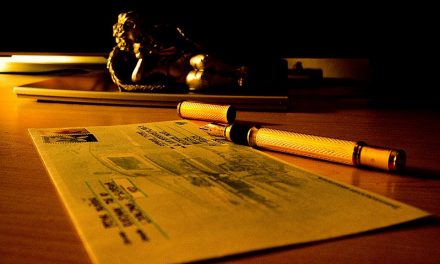 A Sort of Desiderata 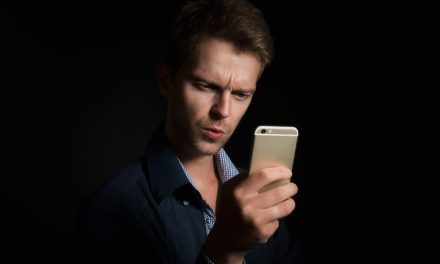 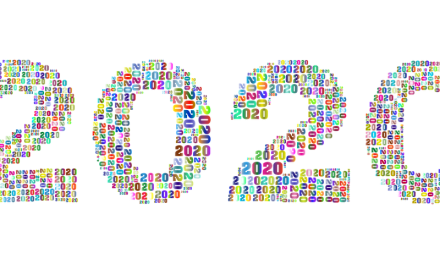 Gordon Nightingale – The Year That Was 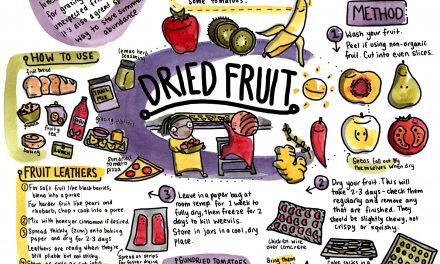 Ferment goes on: This week Bottled Fruit and Dried Fruit