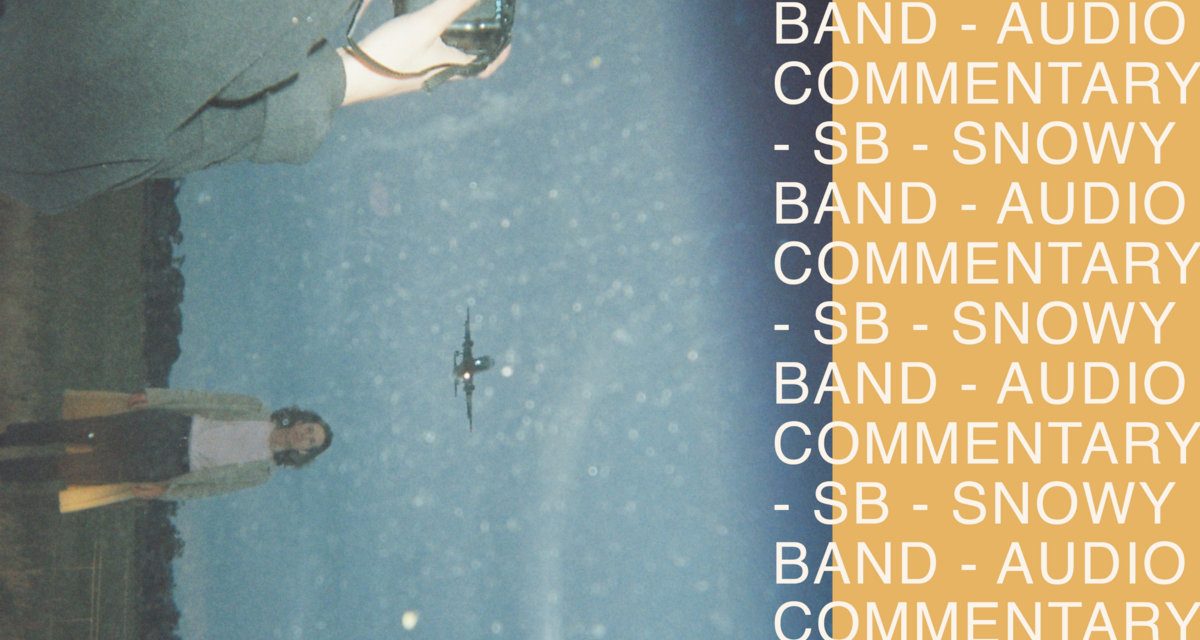 Liam “Snowy” Halliwell has been an indispensable member of Melbourne’s indie music scene for quite a while now and at the forefront of bands like The Ocean Party, Ciggie Witch and many more. So it’s not much of a surprise that his new album is really good. But this good???? Audio Commentary, recorded with three other luminaries of the scene, was released back in March. Seven months on, I still find new textures, or a different way of looking at a lyric, each time I listen.

The opening track, Edge Of The Weekend, announces the album as being fundamentally different to Snowy’s work with the Ocean Party. Where an Ocean Party song was generally bright and up-tempo, Edge Of The Weekend, and much of Audio Commentary, is sparse, leaving plenty of room for Snowy’s delicate vocals and a hauntingly serene harmony. It’s understated, yet powerful and utterly mesmerising. As such, a perfect introduction to the album.

From here, Audio Commentary is defined by its masterful use of space. It brims with these pensive moments of silence, expressing the inward nature of the album. Halfway through Coast Road, Snowy gently lets the last notes of a finger-picked pattern resonate. Silence. Then, a few thoughtful drum hits, as if one is figuring out the best way to express a difficult sentiment. A hesitant saxophone line drifts in and the band resumes. At moments like this, the depth of emotion felt through this restraint is astonishing.

With all this nuance, the record is still immensely catchy. Never Change is the most immediate track of the bunch, thanks to its ’90s pub rock-style singalong chorus. It’s a particularly rousing moment on the record but it also rewards a closer listen. Snowy’s contemplative lyrics and the brilliantly shifting song structures ensure that this is the case for each and every song.

When I write about this album, I truly feel that my prose can’t do it justice in the slightest, that it deserves something more, that it needs to be communicated through some Joyce-esque stream of consciousness musings. Snowy Band have achieved something special here – far more than just a collection of songs – and I don’t hesitate in calling Audio Commentary one of the most artistically significant Australian releases in quite a while. The level of care, attention and emotion put into it is palpable with every moment. Thank you Snowy.

You can listen to Audio Commentary and support Snowy Band here. 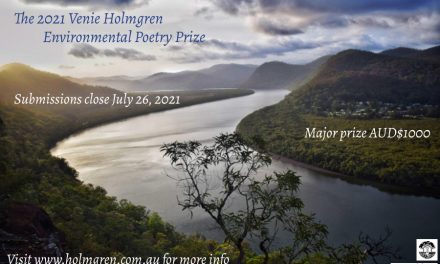 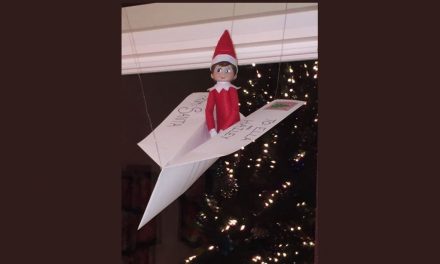 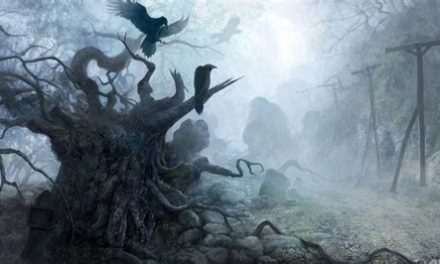 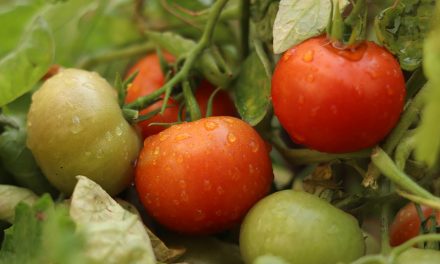 Tomatoes CAN be Grown in Daylesford!