Fill excavated from the Midland Highway petrol station has been dumped at a site in Table Hills Road.

Residents are concerned that potentially contaminated soil from the old Midland Highway Petrol station is being used as landfill for a development on Table Hill Road. The soil was dumped late last week and on Saturday morning  residents noticed fumes at the site.

New fuel tanks are being installed at the service station.

According to the Environmental Protection Authority, underground petrol tanks are a major source of soil contamination with risks to people’s health and the environment. There are Guidelines that have to be followed in any work on them. 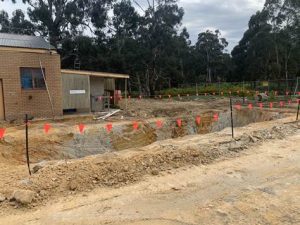 The contractor at the Table Hill Road site has confirmed that the landfill has come from the hole being dug to install the new tanks, but claims the soil is clean and that residents should not be concerned.

Soil from the petrol station has also been taken to a site on the Ballan-Daylesford Road.

Additionally, residents are worried that concrete waste from the service station site has been dumped on public land near sensitive wetland areas.

The EPA has responded to pollution reports made by residents.

A Senior EPA officer from the North West Region has visited the service station and the Table Hill Road sites. The EPA officer has identified issues about how the contractors at the petrol station site were managing the disposal of soil. He has taken soil samples for investigation.

The EPA has required the contractor to stockpile the soil taken from the service station at the Table Hill Road site, including the soil taken to the Ballan-Daylesford Road, while further sampling, assessments and testing are done. The EPA is overseeing the stockpiling.

Further action on the stockpile, which may include a clean up, will depend on the outcomes of the assessment.

The assessment process and the report on the outcomes will take at least two to three weeks according to the EPA. 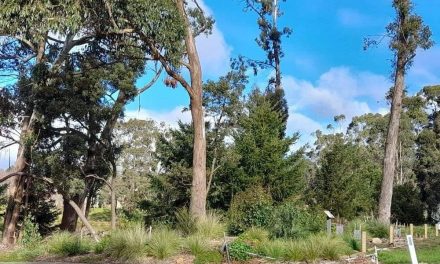 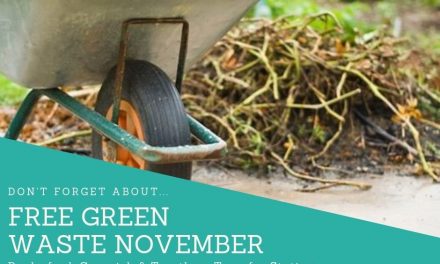 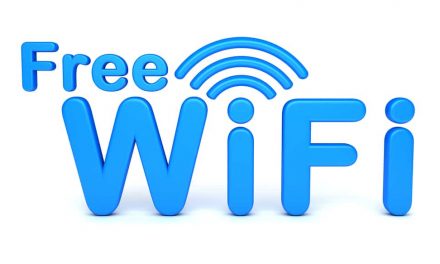