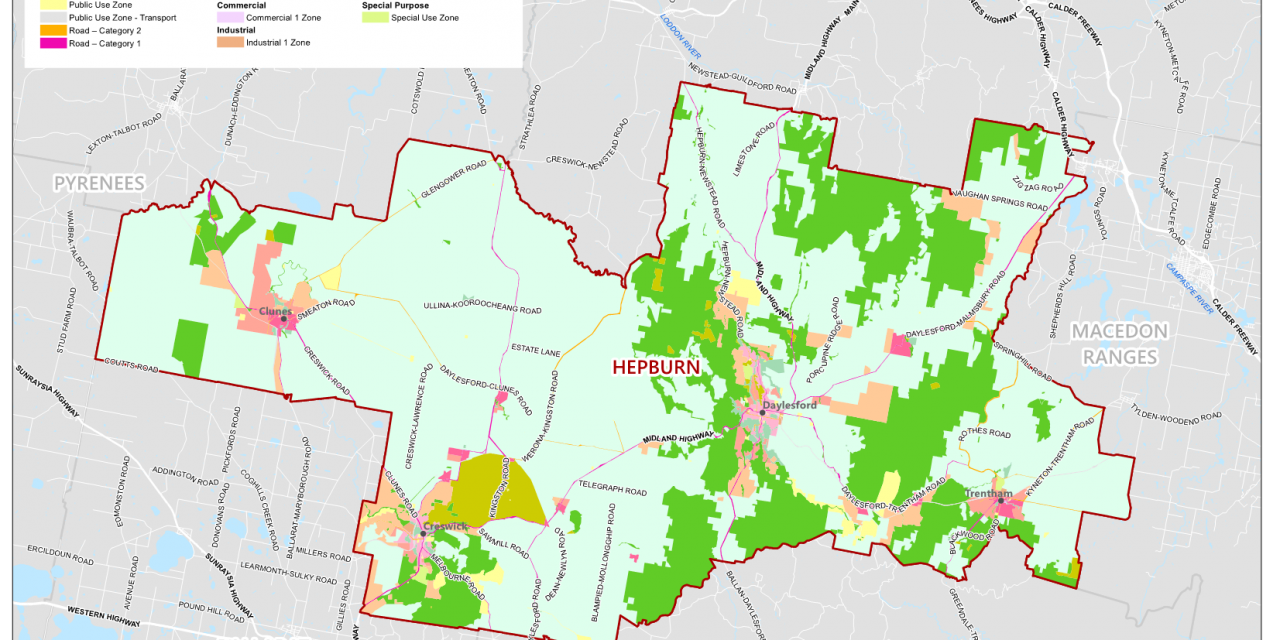 Planning issues were a big feature of Tuesday night’s Ordinary Council Meeting with the Hepburn Planning Scheme Amendment being referred to the Minister for Planning for the next stage on its long journey.

The Hepburn Planning Scheme Amendment drew more than 267 community submissions, including a petition with 75 signatories which was presented to Council at Tuesday’s meeting. The objections to the amendment were primarily to do with the Design and Development Overlay (DDO6) around the Daylesford Transfer Station and the Significant Landscapes Overlay (SLO).

Council accepted the officer’s recommendation that these two parts of the amendment be set aside and voted, without unanimity, to request that the Minister for Planning appoint an Independent Panel to consider the remainder of the amendment and the submissions.

Speaking in support of the motion, Cr Kate Redwood said that, to reflect the changing aspirations of the community, an update to the Scheme has been needed for a long time. She said that DDO6 and the SLO had caused great concern but the bulk of the amendment had been supported in consultations with the community.

Council will make a final decision on whether to adopt the amendment when it receives the Panel’s report. Anyone who has made a submission to the amendment will have the opportunity to appear before the Panel and discuss their feedback.

Hepburn Shire CEO, Evan King, said on Wednesday, “The feedback has been clear the community wants more work done on Design and Development Overlay 6 and the Significant Landscape Overlay, so these matters have been set aside for more work… I would like to thank everyone who made a submission as they have highlighted important issues for us to continue to work through, with their assistance.”

Helen Tobias, who addressed Council on behalf of residents, applauded the withdrawal of DDO6 which, she said, “removes the inherent uncertainty and the negative economic and mental health impacts that residents would experience over the next six to twelve months if it were to continue.” 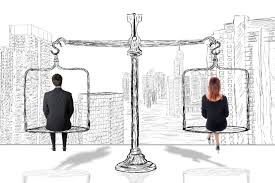 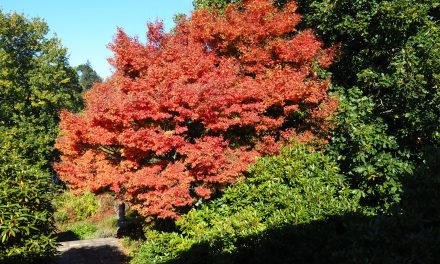 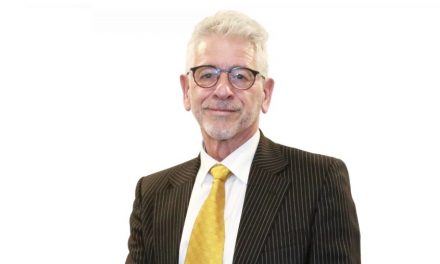 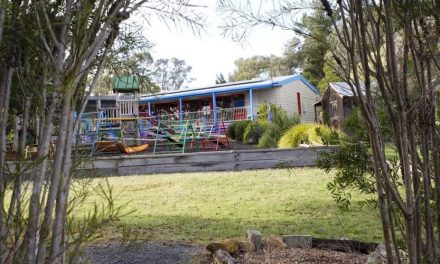