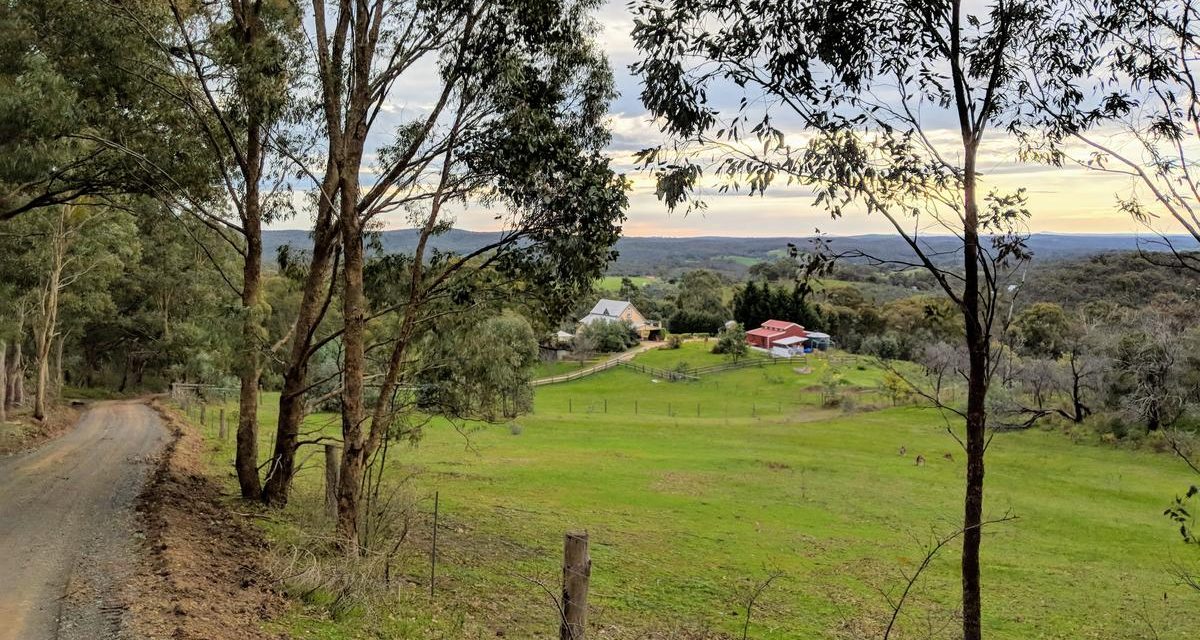 At Tuesday’s meeting, Council refused to grant a planning permit to Clifftop@Hepburn for a glamping resort in Charlies Rd, Elevated Plains. The Shire’s Coordinator of Planning had recommended that the application be granted.

The planning application was strongly opposed by local residents. Council received twenty objections to the application as well as a petition signed by thirty residents. Four members of the public spoke against the proposal at the Council Meeting.

The developer’s proposal was for tourist accommodation, with four safari tents and seven yurts, on a site of around 8 hectares at the end of Charlies Rd. The land is in a Farming Zone and is surrounded on two sides by heavily vegetated crown land.

Council papers described the site as being of low agricultural value but this was disputed by one of the members of the public, Mark Considine, who has a commercial olive grove next door to the property. Mr Considine said that, under the previous owner, part of it had been assessed as very high quality and had been used to grow eucalypts for essential oils.

However, most of the objections to the proposed development were on the basis of bushfire risk and poor access. Charlies Rd is very close to the site of the 2019 Hepburn bushfire. According to Ms Nagia Centurion, who also addressed the meeting, “it is a narrow, gravel, dead end road with, no drainage infrastructure, lighting or signage”.

The combination of these factors, as well as a lack of community benefit from the proposal, prompted Cr Kate Redwood to move that the application be refused.

In supporting the motion Cr Don Henderson said “I’m not going to be the one that sits here, watching my television, and see that some firefighter has lost their life or people, tourists, who come here have lost their lives. I couldn’t live with myself, in all conscience.”

The motion was passed by five to two votes.

Mr David Penman from Clifftop@Hepburn responded to the decision on Wednesday. He said “This is devastating news for our family business… the decision of Councillors has transformed Clifftop from a thriving business… to a business on life support that will now struggle to survive.”

“Council went into bat for us and we are very grateful for the time that they put in to prepare and table the alternative motion. Our thanks in particular to our ward councillors, Crs. Kate Redwood and Fiona Robson, for their efforts. We are delighted that the voice of small communities can still be heard against the din of commercial pressures,” he said.

A recording of the Council meeting is available on the Council’s Facebook page here. 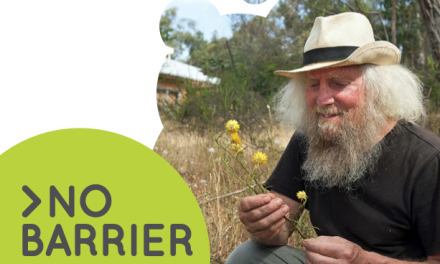 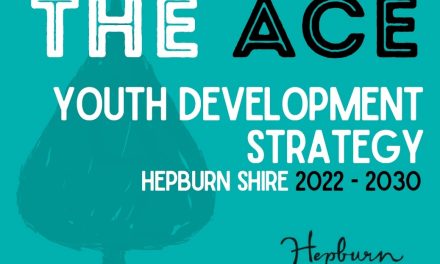 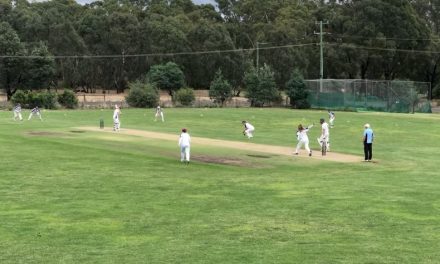 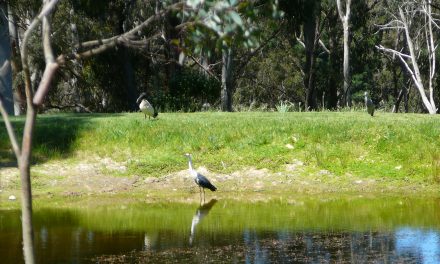